Reissues from the Irish rock titans U2. All pressed on 180g vinyl. March 2018 is the 21st anniversary of the release of ‘Pop’ which is remastered and housed in a gatefold sleeve.

This follow up to Bowie’s hugely successful first Best Of compilation  has not officially been available since the late 1980’s. Featuring iconic cover photography by Greg Gorman, it was first released in 1981 and was only briefly available on CD in 1985 but has long since been deleted.

Available for the first time since 1989! Remastered and pressed on coloured vinyl. The EP was the first recordings with then new bassist Jason Newsted. Featuring cover versions of songs by The Misfits, Killing Joke, Diamond Head and Budgie. 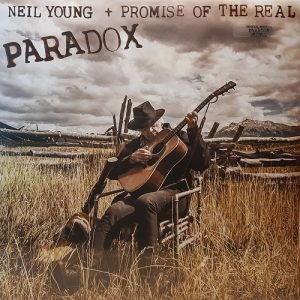 Paradox is the accompanying music to Darryl Hannah’s directorial debut movie of the same name. The film stars Neil Young, members of Promise Of the Real and other family and friends.

The album is a live performance record featuring Neil Young + Promise Of The Real, and is essentially a “soundtrack” to the movie.

Double LP in a gatefold sleeve with a 20 page lyric book.

Traditional music from Yemen on instruments including lute, oud, zither, and percussion. Recorded in 1973.

We missed our mailout  last week so here it is…..

The musicians of The Gloaming came together seven years ago to explore the possibilities of Irish contemporary music, and have since gone from strength to sparkling strength. What started out as somewhat of an experiment has turned into something truly compelling, enthralling and thrilling. Something which never fails to lift the heart or lift a roof. Something which connects you to old souls and wild ways and fierce times. This live album is released around the time of 7 sold out out shows at the National Concert Hall in Dublin where these performances were recorded.

Mien are Alex Mass (Black Angels), Tom Furse (The Horrors), John-Mark Lapham (The Earlies) and Rishi Dhir (Elephant Stone). The record is the result of the members’ bands meeting each other at various festivals across the world. Several traversals of the globe by both plane and audio-file later, the result is an album that sees this quartet transcending their origins whilst maintaining a cohesive unity borne of a desire for  outward exploration. “Imagine the Black Angels as Nico in her 80’s industrial phase mixed with George Harrison and Conny Plank.“ 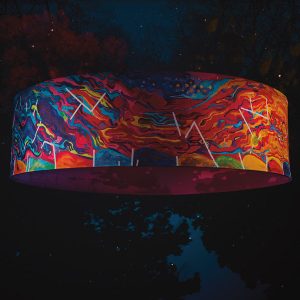 Bellowing Sun is the culmination of composer, synthesist and harmoniumist Jaime Fennelly’s explorations of the natural world’s sensory dimensions and its relationship between electro/acoustic music and the avant garde. Commissioned by the Museum of Contemporary Art in Chicago, the record was recorded and mixed with John McEntire from Tortoise. The record features members of Iron And Wine, Death Blues and Freakwater.

Double LP is housed in a gatefold sleeve and includes a download code. 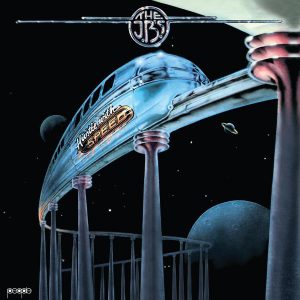 Re-issue of the “Minister of the New New Super Heavy Funk” – James Brown’s classic ’75 JB’s album. It includes the much sampled ‘(It’s Not the Express) It’s the JB’s Monorail’ and ‘All Aboard The Soul Funky Train’.

Limited to 500 copies! The return of  Australian pop royalty.

‘Leeroy Presents: Fela is the Future’ pays tribute to the legend of the music of Nigeria bringing all its talent and its modern musician’s paw on the rhythms of the songs composed by Fela Kuti. 12 pieces including Zombie, Authority Stealing, Yellow Fever, Beasts of No Nation and more.