Gnod return with their unique brand of abstract psycheldelia utilising dubbed-out repetition, furious riff-driven rancour, bleak soundscapes and off-the-map experimentation to create an intimidating and invigorating tableau of dystopian dread and unflinching intensity. Always working purely on their own instincts and co-ordinates. 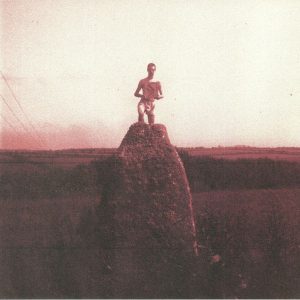 We missed our mailout  last week so here it is…..

The first solo album from the main man from influential Seattle band Earth.  Conquistador was recorded at God City Studios with Kurt Ballou during a week long break in Carlson’s solo tour 2016. The material had been gestating for months, and Carlson viewed the session as an opportunity to create music between Earth albums as well as a chance to collaborate with Emma Ruth Rundle who features on baritone and slide guitar. the album also features Carlson’s wife Holly on percussion. “The soundtrack to the great American road movie that has yet to be made”. 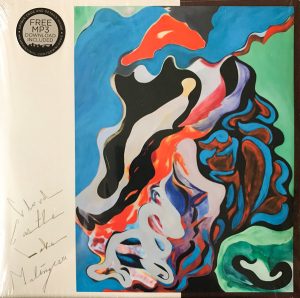 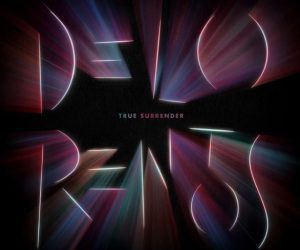 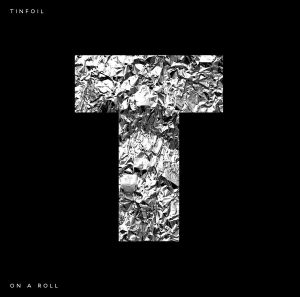 Sunil Sharpe and DeFeKT Collaboration
On A Roll, a ten-track LP, is their first full-length as Tinfoil. It follows a steady stream of collaborative EPs that started in 2014, and like those records, it’ll come via their self-titled label. The press release says the album features a “combined know-how of techno and electro,” and that the tracks were sourced mostly from quick-and-dirty live jams. The record also features vocals from Sunil Sharpe.

Doom metal out of Virginia and North Carolina, USA.