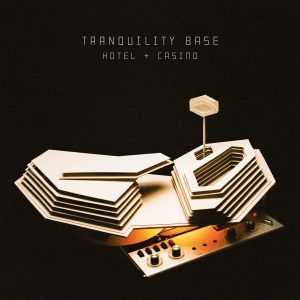 Arctic Monkeys return with their sixth album the first release since 2013’s ‘A.M. Produced
by James Ford and Alex Turner, the album was recorded in Los Angeles, Paris and London.  The record finds the band intent on continuing to explore new musical terrain with each album. ‘Tranquility Base Hotel + Casino’ ups the ante in a big way; it is a bold and brilliant album reflecting Alex Turner’s ever more comprehensive creative vision. 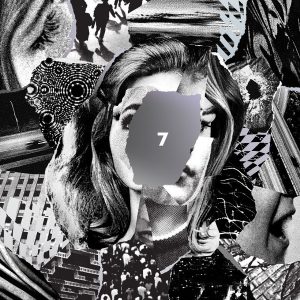 Baltimore band Beach House release ‘7’, the group’s seventh full length album, via Bella Union. Unlike the last four albums, this new album didn’t have a producer in the conventional  sense. Spacemen 3’s Sonic Boom (Peter Kember) became a significant force on this record by shedding conventions and helping to keep the songs alive, fresh and protected from the often destructive elements of recording studio overproduction and over- perfection.

The limited edition clear vinyl LP is housed in a gatefold sleeve with a holographic cover image.

Deluxe reissue of Leroy Hutson’s 1978 masterpiece ‘Closer To the Source’. Perfectly posed between the worlds of soul and club music.

The re-issue of Hutson’s second LP ‘The Man!’ is considerered by many as one of the finest soul albums of 1974 featuring among others ‘Could This Be Love’, ‘Ella Weez’ and Leroy’s own version of ‘The
Ghetto ‘74’, Donny Hathaway’s signature tune which Leroy wrote with Donny.

180g vinyl compilation of some of Nina Simone’s late 1950s cuts. Includes ‘Nobody Knows When You’re Down and Out’, ‘Work Song’, ‘Wild is the Wind’, ‘My Baby Just Cares For Me’ and many more.

The second in the series of remixes from Mount Kimbie’s latest album. On here, Marcel Dettmann, Ellen Allien and Gerd Janson take on remix duties. 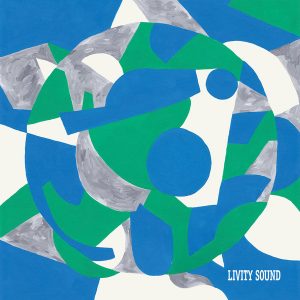 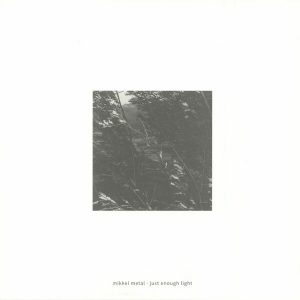 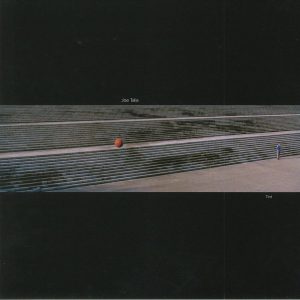 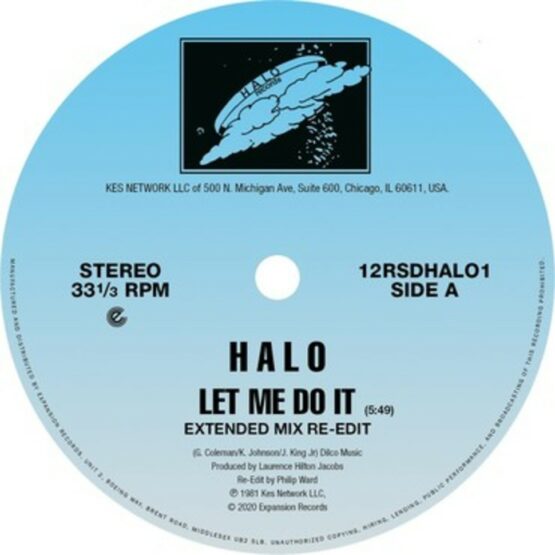 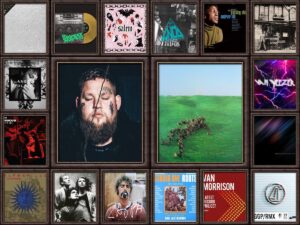 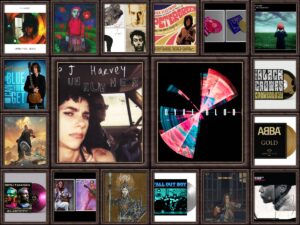 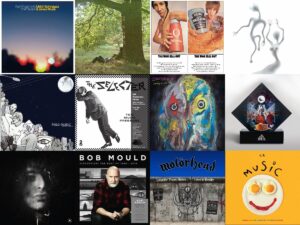 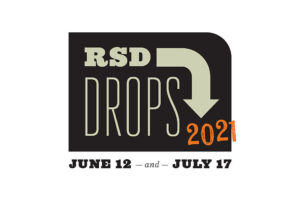 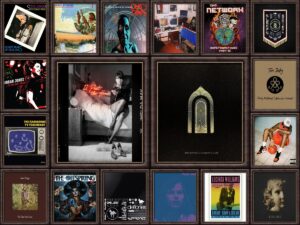