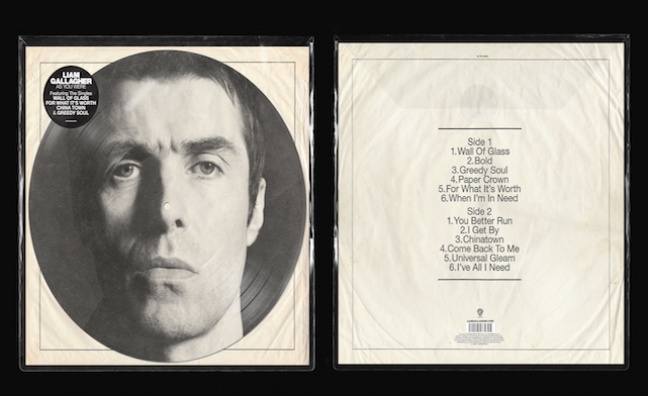 Picture disc version of the latest album featuring the singles ‘Wall Of Glass’, ‘For What It’s Worth’, ‘Chinatown’ and ‘Greedy Soul’.

Available in store only!! Not available online. 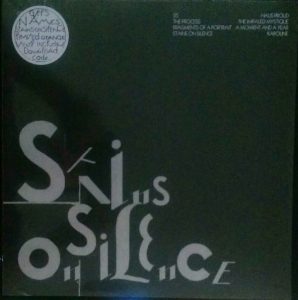 Belfast band return with their 4th album. Recorded in various locations including Belfast’s Start Together Studio, frontman Cathal Cully’s home and the band’s practice space, spontaneous creation, cut-up techniques and self-editing and mixing took centre-stage for the first time. The resulting record is a different sound for the band – drum machines and programming becoming more prominent.

British musician and producer Leon Vynehall is part of a vanguard of artists expanding the ambition of electronic music. Highly respected for his musical output, he has established himself as a genuine artist,
releasing bodies of work that are layered with musicality and craftsmanship. Here he releases his debut album ‘Nothing Is Still’ on Ninja Tune. For fans of Floating Points, Kamasi Washington and Nils Frahm. 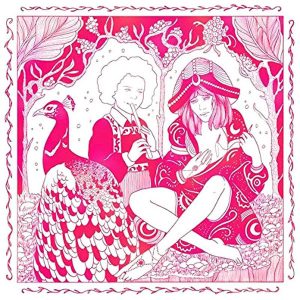 Melody’s Echo Chamber’s second album finally arrives more than five years after Melody Prochet’s debut and it’s certainly been worth the wait. ‘Bon Voyage’ is a mind-blowing mini-opus full to the gunwales with surprises. It’s a capricious trip that builds majestically upon her 2012 debut. Made up of seven expansive new tracks, it marries Melody’s breathless soprano to the wildest sonic excursions, always pinned to an emphatic, clattering groove.

Protomartyr return with ‘Consolation EP’, which they recorded in part with friend Kelley Deal (The
Breeders), out via Domino.  The release follows last year’s fan and critical favourite ‘Relatives In Descent’.

The music of Brendon Anderegg is a hall of mirrors, multi-layered and self-obscuring. Largely filtered through Mountains – his pioneering electronic project with Koen Holtkamp – Anderegg emerged as a solo artist in the late 90s. He returns now with ‘June’, a vinyl-exclusive release on Thrill Jockey. Andregg’s methodically created work falls in the lineage of electronic pioneers like Bernard Parmegiani and early ambient projects like Tangerine Dream, Popul Vuh and Cluster and puts
his solo work in the realm of New Age figures like Michael Stearns and JD Emmanuel. 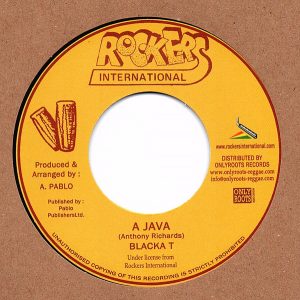 John Parish, composer and Mercury Prize-winning producer delivers a brand new collection of songs, including a duet with his longtime musical partner PJ Harvey. ‘Bird Dog Dante’ was completed in a busy year for Parish. On top of being the musical director of the extended PJ Harvey band on their ‘Hope Six
Demolition Project’ world tour, he produced acclaimed albums for Jenny Hval, This Is The Kit, Nadine Khouri and Aldous Harding.

Featuring all 10 of Love Unlimited’s US 7” singles released between 1972-1975, this set is the first compilation to pull together all the group’s A- and B-sides that appeared on Uni, MCA, and 20th Century Records. Perfectly positioned for all Barry White collectors and soul / R&B aficionados, it includes the hits: Walkin’ In The Rain With The One I Love, Is It Really True Boy – Is It Really Me, It May Be Winter Outside (But In My Heart It’s Spring), Under The Influence Of Love, and People Of Tomorrow Are The Children Of Today. With newly remastered audio from the Uni / MCA / 20th Century Records master tapes, and with the double LP cut at Abbey Road Studios for the highest possible sound quality, this fantastic new compilation includes new liner essays by music writer and broadcaster Daryl Easlea, and detailed track notes.

A trip through the productions of pioneering genius Joe Meek. Here we have a mix of hits that have appeared on comps before and real out there obscurities. Designed to be highly listenable. Never a dull moment amongst these songs that cover subjects close to Joes’ heart such as vampires, love (and the lack of it), death, outer space, the human soul, Buddy Holly, and more. Artists featured are The Blue Rondos, The Blue Men, Jason Eddie and the Centremen, The Sound Offs, The Moontrekkers, Johnny Leyton, The Cryin’ Shames, Mike Berry, The Outlaws, Chick Lewis, Glenda Collins and even Joe himself warbling out a tune.

The first new album in 30 years from the former Dr. Feelgood guitarist. 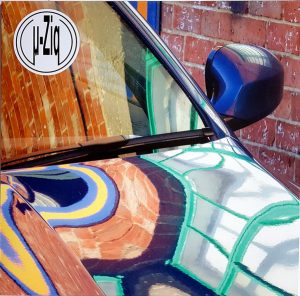 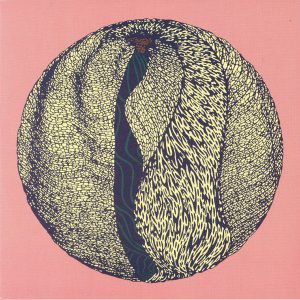 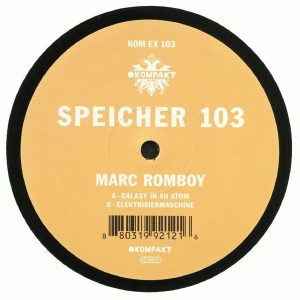 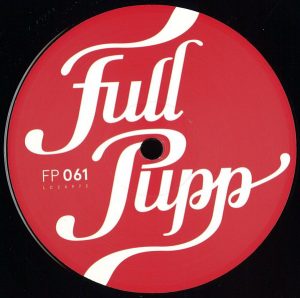 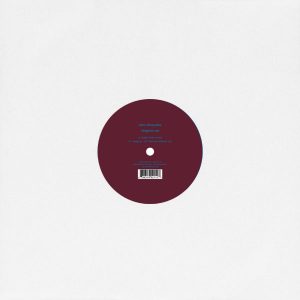 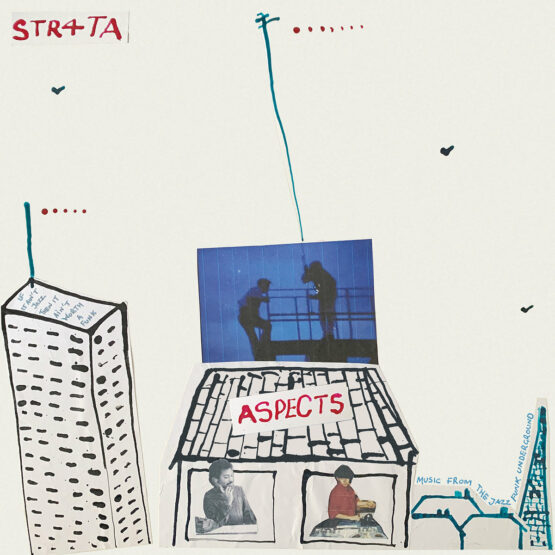 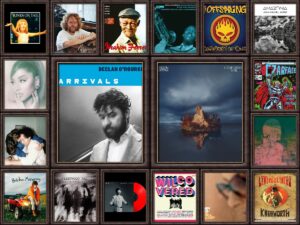 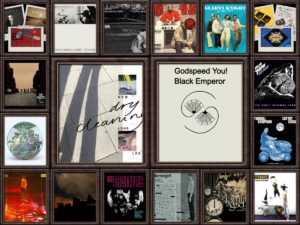 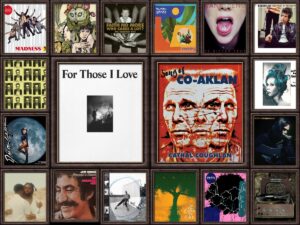 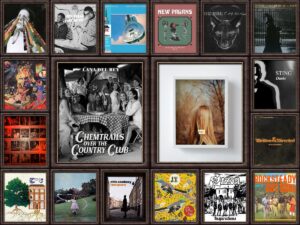 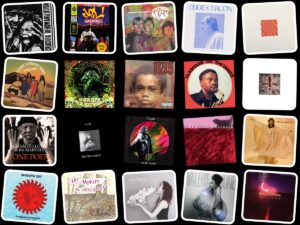