The return of electronic music pioneers Autechre and their mammoth new release. ‘NTS Sessions’ was originally aired as part of a month-long residency at London’s NTS Radio through the month of April 2018 and featured eight hours of new music across four shows.  As often before, the elaborate artwork is designed by the Designers Republic.

Lanegan and Garwoods new album is a collection of 12 songs that are spectral and sinewy, often defined by the spaces in between the sounds. A ghost’s whistle weaves itself around a pulsing single note on ‘Lonesome Infidel’; ‘Feast To Famine’s hard luck story floats above a guitar part so strung out and washed with distortion it’s become barely recognisable. It’s soul music for anyone who’s long since left the crossroads.

Interpol release their sixth studio album ‘Marauder’ on Matador Records. For the first time since 2007’s ‘Our Love To Admire’, Interpol have opened themselves up to the input of a producer. For two- week spells between December of 2017 to April of 2018, they travelled to upstate New York to work with Dave Fridmann – famed for recording with Mercury Rev, Flaming Lips, MGMT, Spoon, Mogwai and countless more. 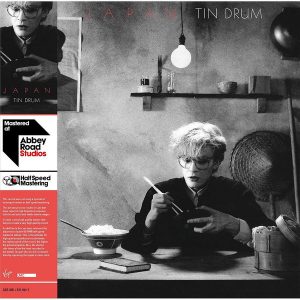 Reissues of the 1980 and 1981 albums from David Sylvian’s Japan. Half speed remasters cut at the legendary Abbey Road Studios in London. Both albums are housed in a gatefold sleeve.

The Austin quartet have long pulled hard at the parameters of rock & roll, admitting garage punk, soul, psychedelia, prog, jazz and blues while holding onto its vital goodtime core.Their up-tempo drive has produced a body of work defined as much by stellar musicianship as off-the-chain exhilaration.

Mojo album of the month. 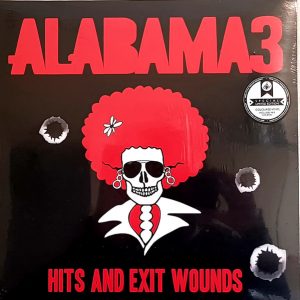 In celebration of a long, esteemed and wholly unique career that saw The Guardian dub them “the best live band in Britain”, Alabama 3 released a definitive retrospective in April 2008. The album featured material from Exile On Coldharbour Lane, La Peste, Power In The Blood, Outlaw, plus some previously unreleased material. The fusion of styles described as “sweet, pretty, country acid-house music.”, the band’s ‘Woke Up This Morning’ is well known as the opening theme music to esteemed mob drama The Sopranos. The album is re-issued for 2018. 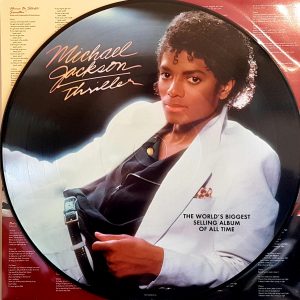 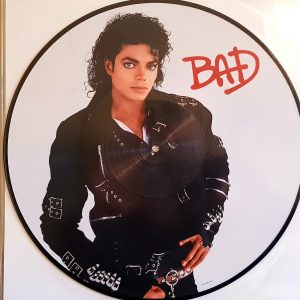 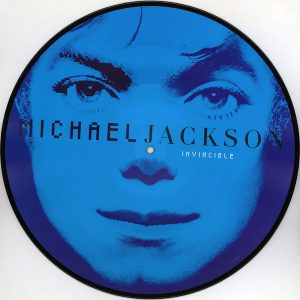 Sony Music have released a special limited edition picture disc edition of every album of Michael’s from 1979 onwards (excluding the first half of ‘HIStory’ and ‘Blood On The Dance Floor’) in honour of what would have been his upcoming 60th birthday next month. 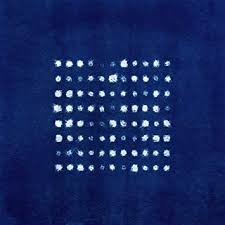 BAFTA winning Icelandic composer, Ólafur Arnalds’ highly anticipated new record ‘re:member’ features Ólafur’s ground-breaking new software, Stratus, which transforms the humble piano into a unique new instrument. He is currently performing his new material on a huge worldwide tour. The Stratus Pianos are two self-playing, semi-generative player pianos which are triggered by a central piano played by Ólafur, and are the centrepiece of his new works. The custom-built software is born out of two years of work by the composer and audio developer, Halldór Eldjárn.

‘Woman Worldwide’ is a new live studio recording of their 2016 album Woman along with stand-out tracks from their 10 year career.
The new album was a result of Xavier and Gaspard adapting their new songs to be played on tour, in the process discovering a new dimension of their live form. After one year of testing, performing, refining and recording them on the road, they went back to the studio in Paris to give them the polish and precision that live performance doesn’t always allow.

RAINIER FOG marks a few firsts for the band: in addition to being their first album in five years, it’s their first album with BMG and their first time recording in their hometown of Seattle in more than 20 years (worth noting that the album title is a tribute to Seattle). They recorded at Studio X, the same facility where they tracked 1995’s self-titled ALICE IN CHAINS album. 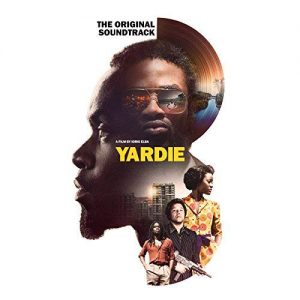 Idris Elba, one of Britain’s greatest actors releases his directorial debut Yardie, in cinemas in August, based on the 1992 book by Victor Headley. Set in 1970’s Kingston, Jamaica and 1980’s Hackney, London – Island Records UK will release the Original Soundtrack, spanning music across two decades including reggae legends Dennis Brown, Yellow Man and Black Uhuru, plus a special bonus track by Skip Marley.

The Marley Family, Island Records, and UMC collectively proclaim the sun is shining in celebration of 40 years of Kaya, Bob Marley & The Wailers’ historic March 1978 release. This most special anniversary edition will feature Stephen “Ragga” Marley’s exciting and vibrant new ‘Kaya 40’ mixes of all ten tracks from the original album alongside its original mixes. Bob Marley’s artistic legacy forever endures, and the 40th anniversary edition of Kaya only serves to reinforce just how much we all share the shelter of this special music.

Following on from ‘The BBC Sessions’ on Fire Records, The Chills released their first full length album in
nearly two decades. ‘Silver Bullets’ hailed the return of one of New Zealand’s most respected exports; Bursting with chiming pop anthems, melodic rock and Phillipps’ playful punk-rock tendencies, the thrilling new album brings them to the next chapter.

‘Don’t Look Away’ is Alexander Tucker’s third album with Thrill Jockey, completing what Tucker views as the final piece to a trilogy that began with ‘Dorwytch’ (2011) and ‘Third Mouth’ (2012). Alexander Tucker is also a member of Grumbling Fur, his duo with Daniel O’Sullivan. The album cover for ‘Don’t Look Away’ was designed by Tucker himself and showcases his hand-cut collage technique. Tucker’s music brings a distinct otherworldliness, bringing the listener beyond the confines of the physical world and, much like the album cover alludes to, collages together sound that both brings you outside the atmosphere whilst simultaneously connecting you more closely to the seeds of existence. It is in this direction that Tucker continues to carve a position as one of Britain’s most forward-thinking songwriters.