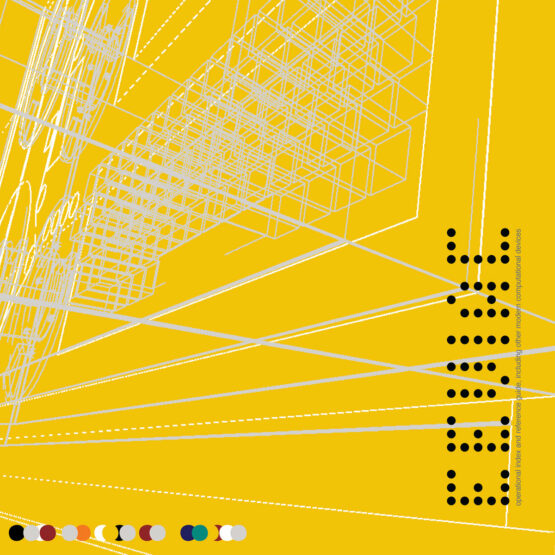 LP - Black Vinyl (Includes MP3 download code) Repressed for the first time in a while. EEVIAC Operational Index and Reference Guide, Including Other Modern Computational Devices is the 5th full-length studio album by Man or Astroman?. E.E.V.I.A.C. is an acronym and stands for "Embedded Electronic Variably Integrated Astro Console" (also known as the "EEVIAC Mainframe Supercomputer") and is a play on ENIAC, which is sometimes hailed as the first modern computer. Man or Astroman? actually built a mockup of a supercomputer to have onstage for this album.
Add to basket 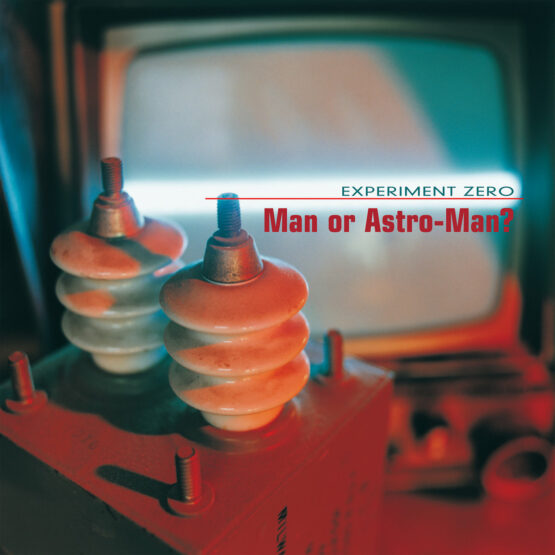 LP - Black Vinyl (Includes MP3 download code) The 1996 album re-released on vinyl on Touch and Go! As born-again surf rockers, Man or Astro-man? bring back the frothy, metallic tones of the eternal telecaster guitar. they also throw in spoken-word sound clips, which act as the ambient accompaniment to their trebly surf-rock sound. the result, 'experiment zero', is full of truly adventurous guitar-sample sculptures. in the middle of this instrumental feast, the band covers the talking heads' 'Television Man,' shedding light on their appreciation for martian flicks.Man or Astro-man?'s gleeful retro approach is reminiscent of when guitar instrumentals beckoned the ultimate wave and the final frontier.
Add to basket 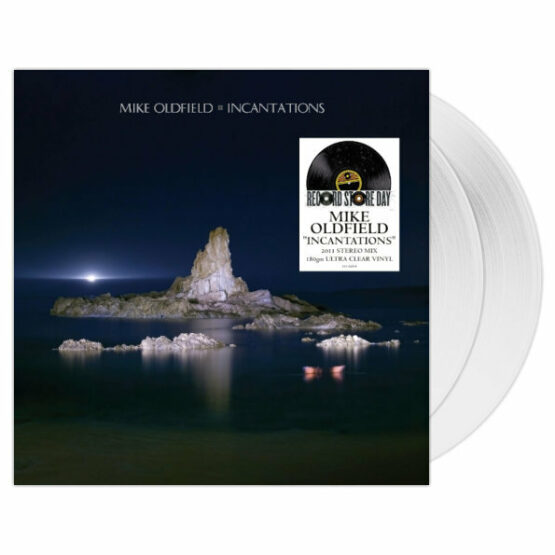 All 'RSD Drop 2' titles will be available for purchase in store from 8am Saturday, July 17th. Online sales for remaining stock will start at 6pm, 17th July.

Released in late 1978, the double album, Incantations, was Mike Oldfield’s fourth full-length release. An epic four-part suite, it looked to sources as varied as native american music, religious incanation, poetry by Ben Jonson and Longfellow and classical for its inspiration and created a piece of music that is unique and much-loved in Mike Oldfield’s canon. Previously only available as a limited edition of 500 on vinyl to celebrate the re-release of Incantations in 2011, this long unavailable and highly sought-after capture of Mike Oldfield’s 2011 mix of the album is being made available again for RSD 2021. Released with the full cooperation of Oldfield, the album features the artwork from the reissue, and is presented in pristine, ultra clear 180 Gram vinyl, transferred at Abbey Road. See below for tracklisting...
Add to basket