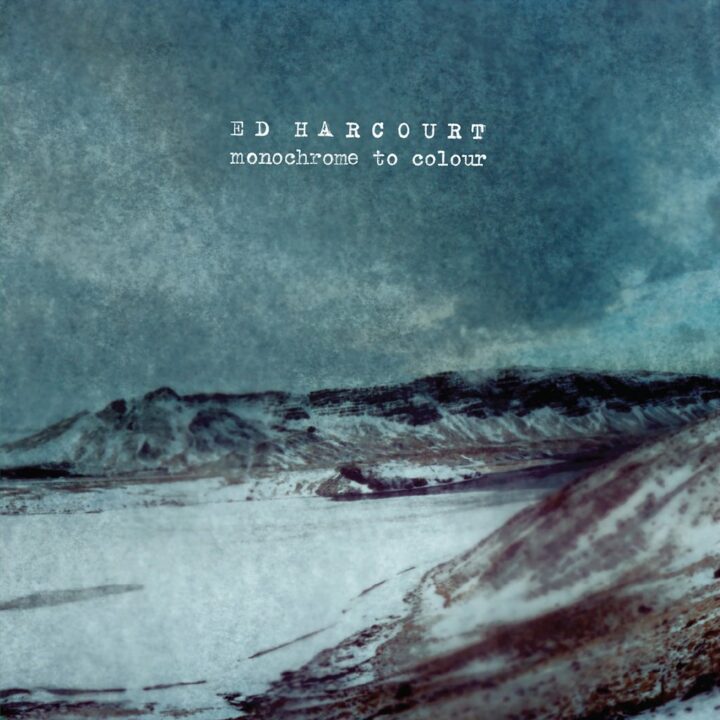 Haunting and other-worldy new record from Ed Harcourt, his ninth studio album. Second release on Point Of Departure following 2018’s release, Beyond The End. Recorded at his own ‘Wolf Cabin’ studio in rural Oxfordshire between January and October 2019, this beautiful 12-track album was written and produced entirely by Harcourt. It features Clive Deamer from Portishead on drums on three
tracks, and Gita and Amy Langley on violin and cello respectively

The new album is full of rapturous outreach. It was made with an interesting blend of instrumentation, ancient and modern. There’s a 1910 Hopkinson baby grand piano, and also a dulcitone, a 19th-century oddity where hammers strike an array of tuning forks

A1. First Light
A2. Ascension
A3. Drowning In Dreams
A4. Her Blood Is Volcanic
B1. Only The Darkness Smiles For You
B2. Death of the Siren
B3. After The Carnival
B4. Last Rites
C1. So Here’s To You, Hally
C2. Childhood
C3. King Raman
C4. Monochrome Into Colour