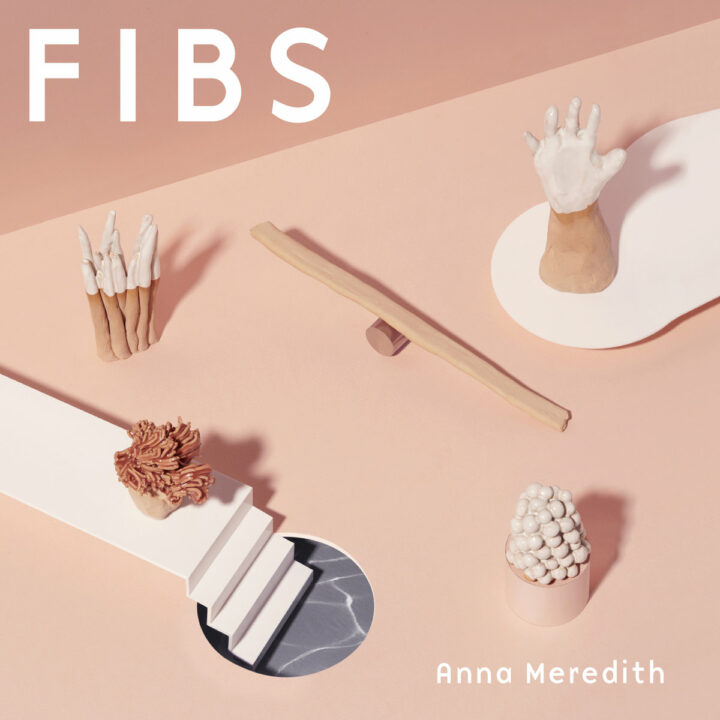 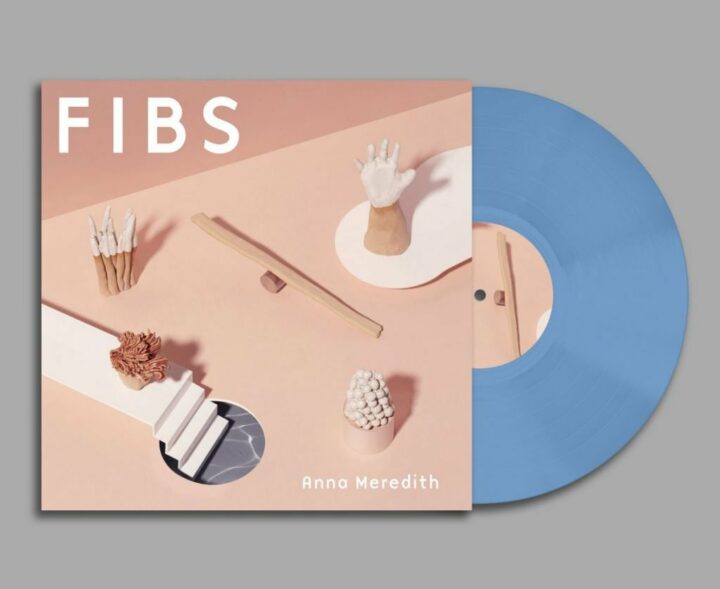 FIBS gets a Limited Repress on ‘Winter Wind’ Coloured Vinyl and has been Shortlisted for The Mercury Music Prize 2020.

Anna Meredith releases her eagerly anticipated second studio album, FIBS via Moshi Moshi. Arriving three and a half years on from the release of her Scottish Album of the Year Award-winning debut studio album Varmints, FIBS is 45 minutes of technicolour maximalism, almost perpetual rhythmic reinvention, and boasts a visceral richness and unparalleled accessibility.

FIBS is no Varmints Part 2 — the retreading of old ground, or even a smooth progression from one project to another, just isn’t Meredith’s style. Instead, if anything, it’s Varmints 2.0, an overhauled and updated version of the composer’s soundworld, involving, in places, a literal retooling that has seen Meredith chuck out her old MIDI patches and combine her unique compositional voice with brand-new instruments, both acoustic and electronic, and a writing process that’s more intense than she’s ever known. Despite Meredith’s background and skills these tracks are no academic exercise, the world of FIBS is at both overwhelming and intimate, a journey of intense energy and joyful irreverence.

FIBS, says Meredith, are “lies — but nice friendly lies, little stories and constructions and daydreams and narratives that you make for yourself or you tell yourself”. Entirely internally generated and perfectly balanced, they can be a source of comfort and excitement, intrigue and endless entertainment. The eleven fibs contained on Anna Meredith’s second record will do all that, and more besides 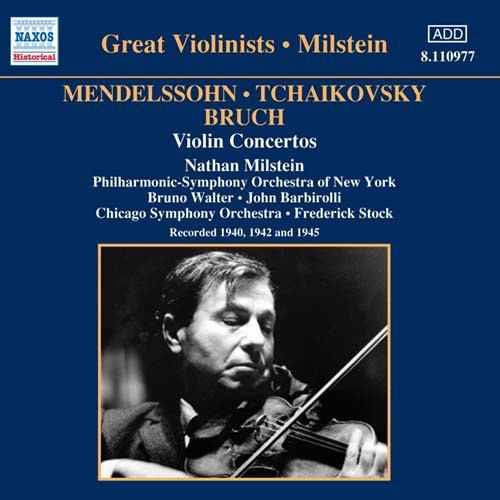 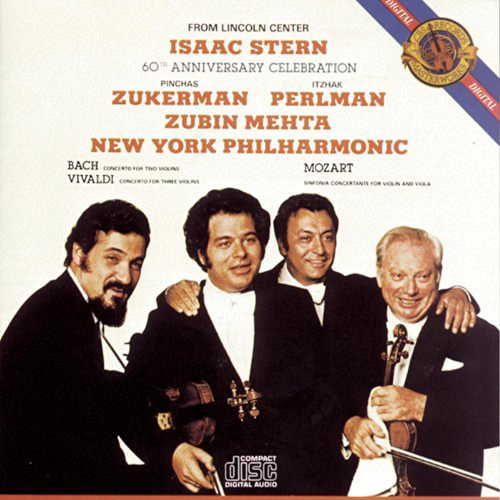 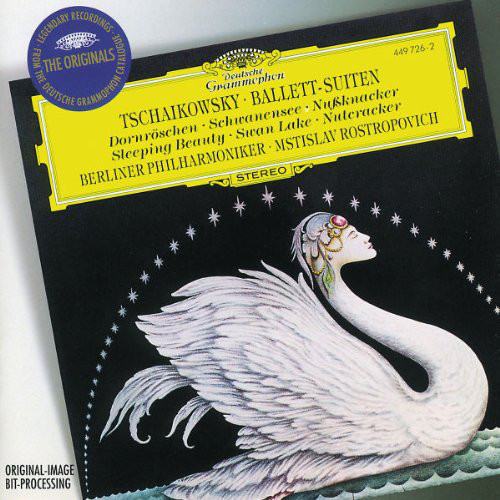 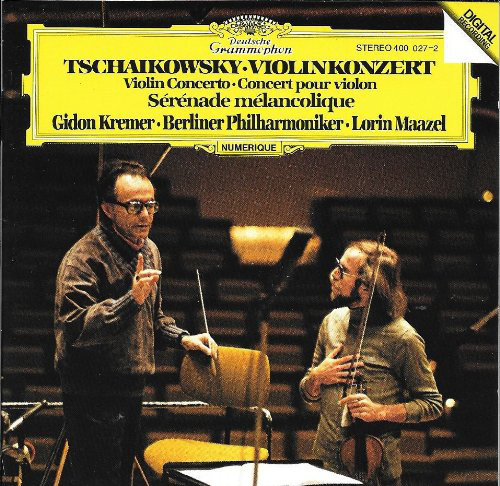 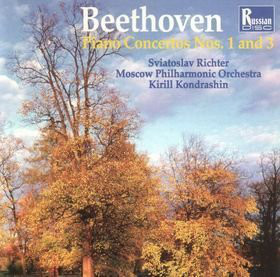 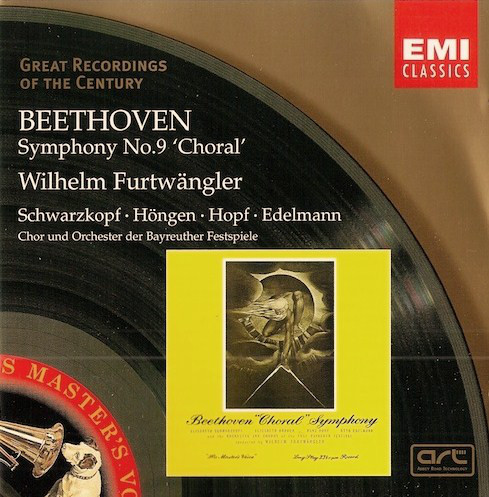 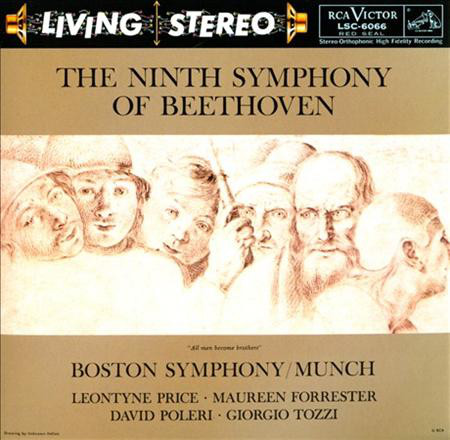 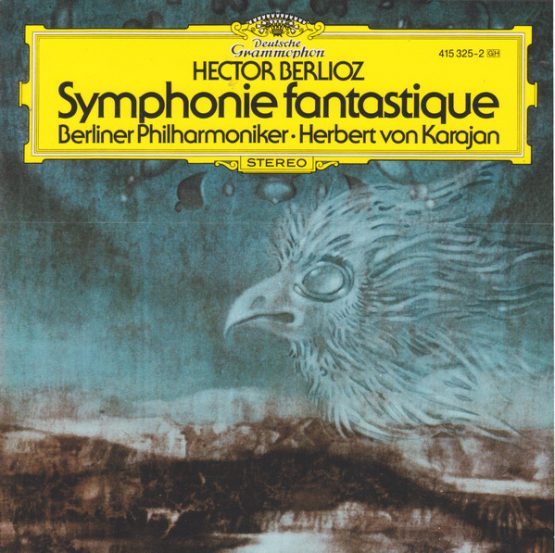 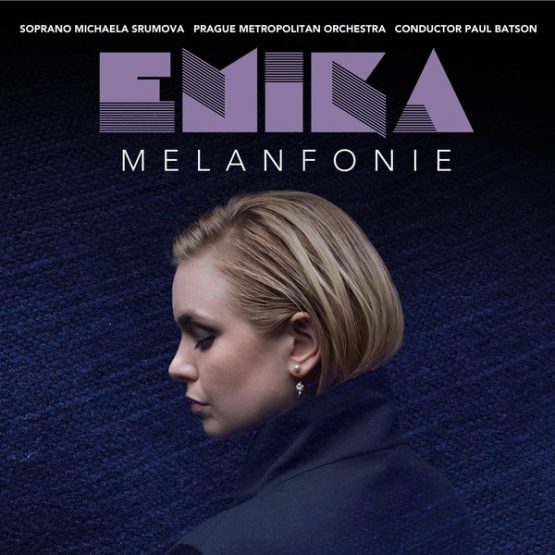 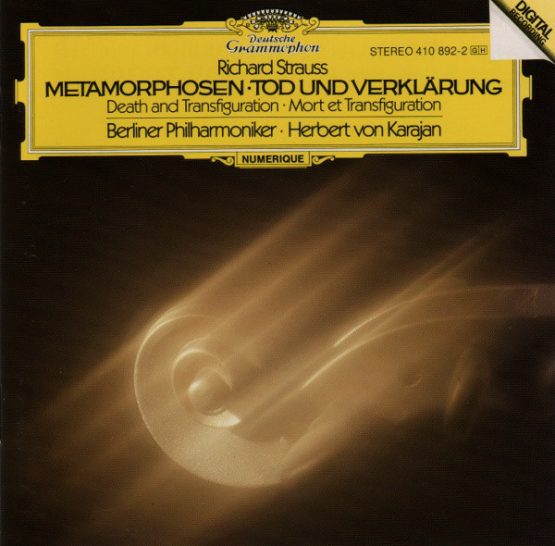