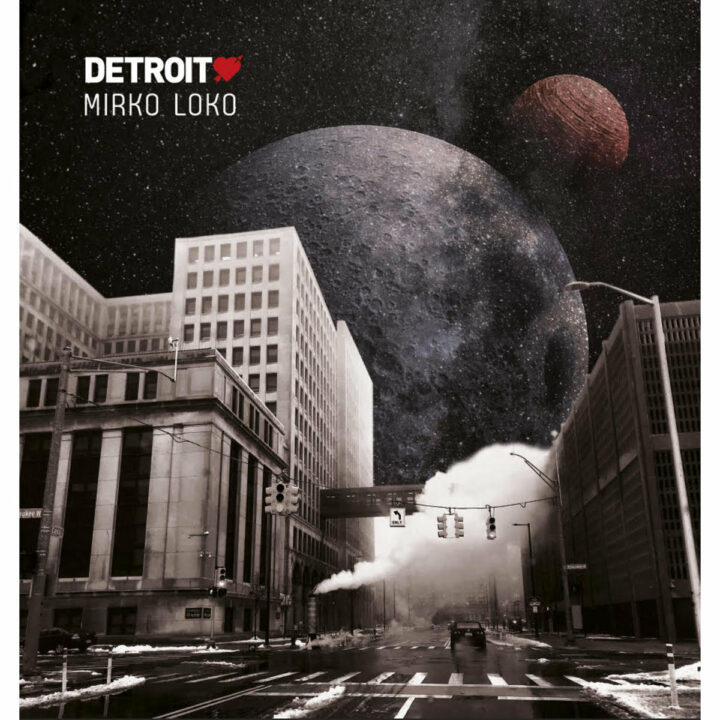 Following contributions from Carl Craig, Stacey Pullen and Wajeed, Swiss DJ and producer Mirko Loko steps forward to mix the fourth volume of Planet E’s mix series, Detroit Love. Active since the late nineties when he first began DJing in the clubs of Lausanne, Switzerland, Mirko Loko has always felt a deep connection to the music of Detroit. Having been personally invited by Carl Craig to play at the Detroit Electronic Music Festival in 2001, that connection has stayed consistent and electric ever since. Mirko Loko is also known as a Cadenza mainstay and a curator of Verbier’s Polaris Festival, but the music of the Motor City has been the guiding force of his creative career.

Mirko’s selection offers a taste of Detroit that intermingles emerging talent and the deepest cuts from established heroes. Mirko has loaded the mix with exclusive productions and remixes including new collaborations with Derrick May and Ursula Rucker; an updated version of his classic recording with Stacey Pullen, Tronic Illusion; an exclusive remix of Japan’s Takuya Yamashita; and a new track under his Bel Air Ltd alias. Each of these will be available on the vinyl edition, alongside the tracks from Phase Force, Lady B and a heretofore unreleased Carl Craig edit of DJ Deep and Romain Poncet’s Sergie Rezza project.