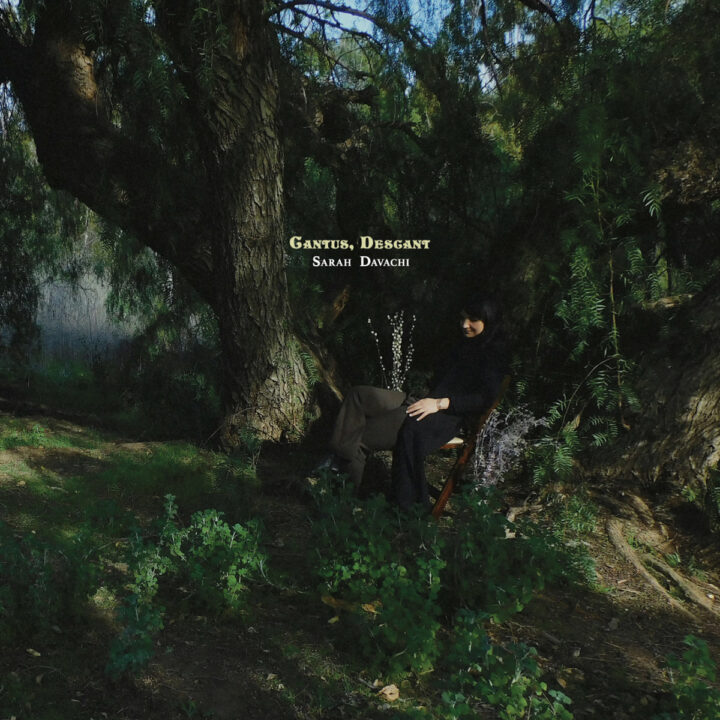 The new Sarah Davachi record is an 80 minute, 17 track double album meditation on impermanence and endings, framed by minimalistic organ études and careful harmonic layering. On two tracks the artist’s own vocals are also heard for the first time. This is the first release on the artist’s own label, Late Music.

The title of the record – Cantus, Descant – has both literal and metaphorical meaning and is something of a concept album that addresses the relationship between the two. In medieval music, the Latin ‘cantus’ was used as a general term for unadorned singing or chant and by the end of the Middle Ages it came to represent the highest voice of a polyphonic choral texture, often improvised. Descant, at that time, was used in part to denote the structures of polyphony and counterpoint, the harmonious play of two or more voices against one another. The instrumentation is predominantly organ-based, a combination of electric organ, reed organ and a pipe organ based on a 15th century design. These arrangements are embellished with tape-based technologies like the Mellotron and echo devices.

Sarah is based in Los Angeles and has previously released records with Superior Viaduct, Ba Da Bing!, Recital and Boomkat Editions.