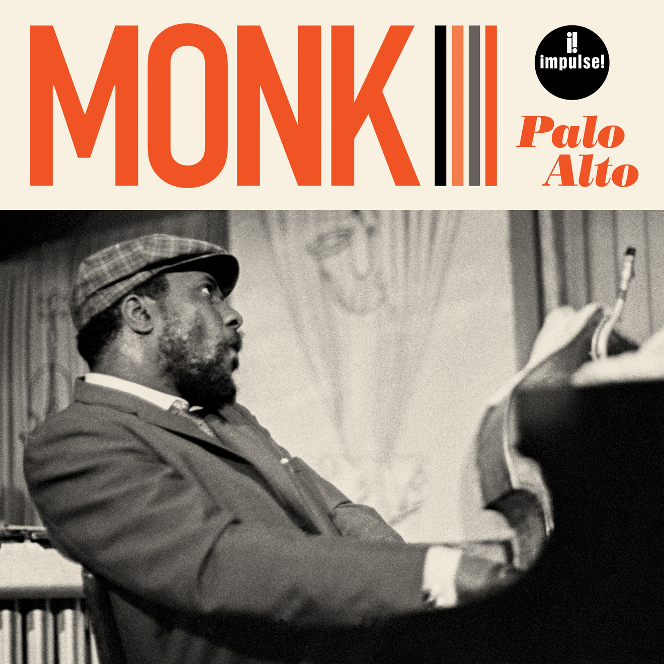 ‘Palo Alto is a previously unknown + unreleased live Thelonious Monk recording. After the assassination of Dr. Martin Luther King, Jr. in 1968, racial tensions across the country rose. Palo Alto, a largely white college town in California, was not immune to the events of the day. Danny Scher, a rising junior at Palo Alto High School, had a dream to bring Thelonious Monk to Palo Alto to perform and help bring about racial unity in his community as well as raise funds for his school’s International Committee. After somehow securing Monk’s services to perform on Sunday, October 27, Scher initially had trouble selling tickets and convincing people that Monk was even going to show up. With many twists and turns along the way and several hundred people waiting in the school’s parking lot to await Monk’s arrival before purchasing tickets, the concert eventually happened and was a triumph in more ways that Monk or Scher could have imagined. This is a recording of that historic concert.