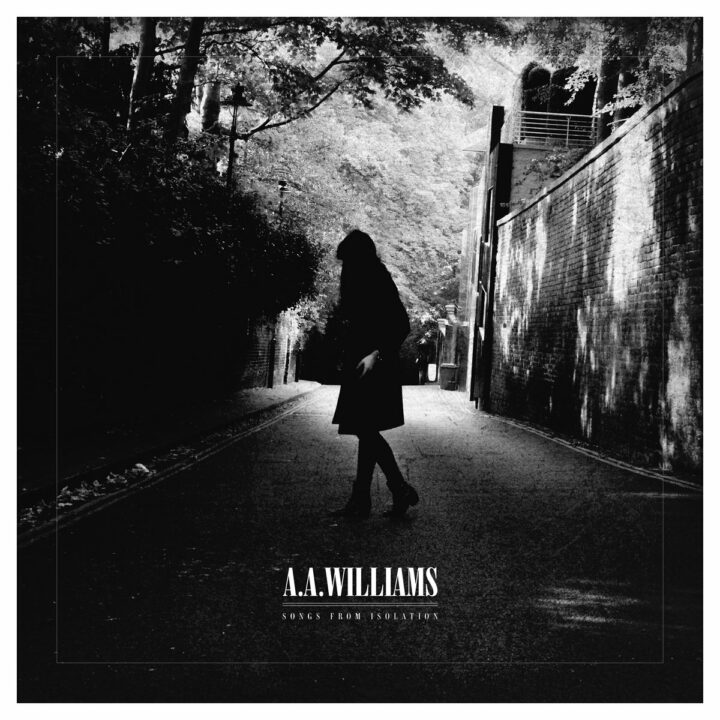 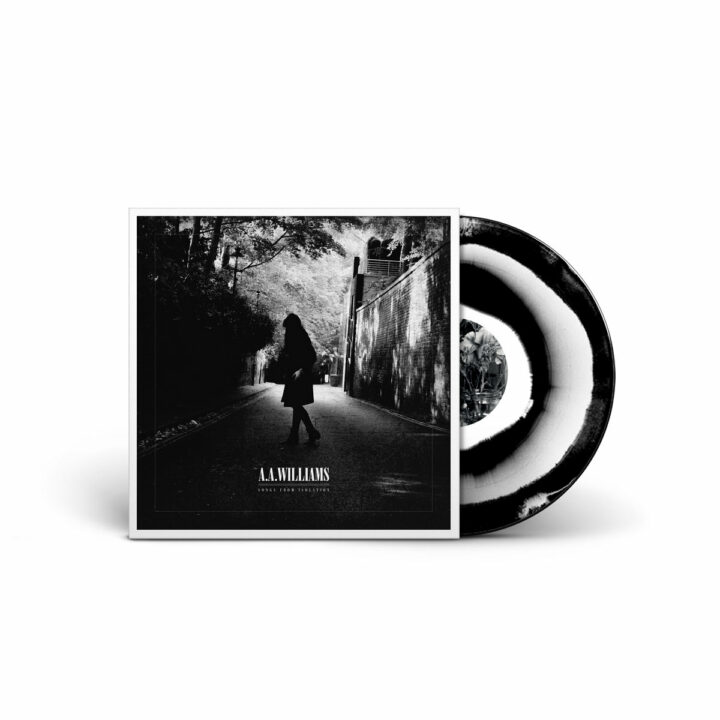 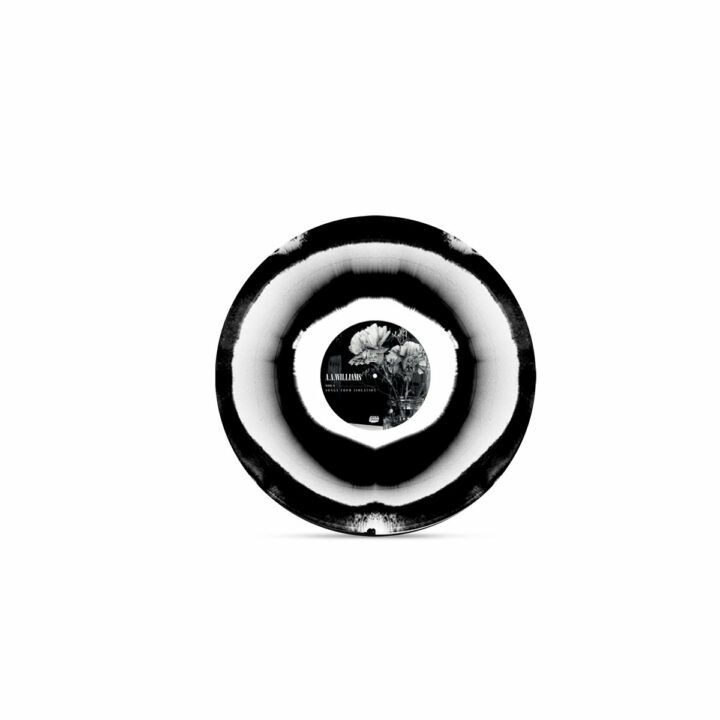 Following excellent reviews for Forever Blue, her July-released debut album, A.A. Williams is back with Songs From Isolation, a 9-track LP of cover versions, and again via Bella Union. The Songs From Isolation project began at the beginning of the UK’s nationwide lockdown in March. A.A. Williams took songs suggested by fans and created a series of videos presenting the tracks with stripped-down instrumentation, recorded and filmed from her home in North London. The album represents a continuation of the project into a full collection of recordings and features cover versions of The Cure, Pixies, Deftones, Nick Cave, Gordon Lightfoot, Radiohead, Nine Inch Nails and more.