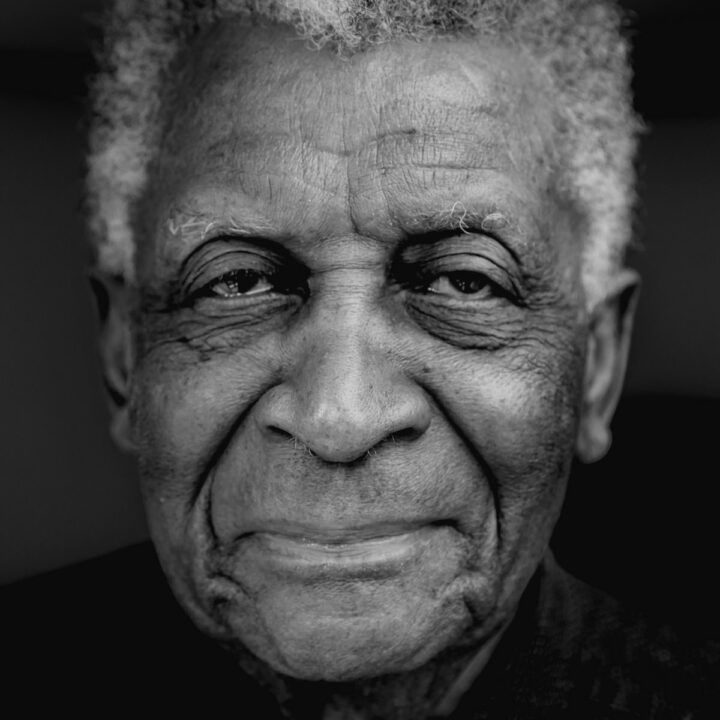 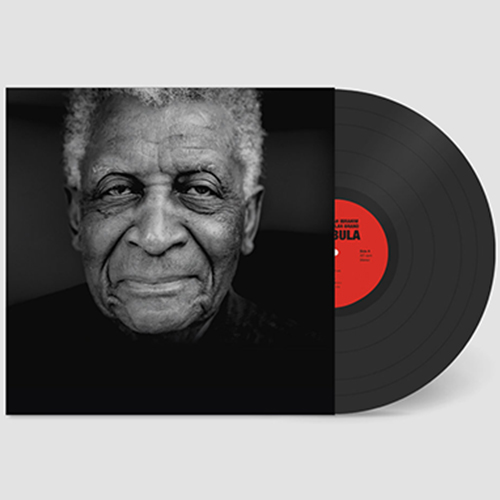 Abdullah Ibrahim (who has also recorded as Dollar Brand) is one of South Africa’s most famous musicians. His music is often referred to as representing freedom. His major anti-apartheid anthem Mannenberg (released as Capetown Fringe in the US) thas come to be regarded as an unofficial national anthem in South Africa. He even performed at Nelson Mandela’s inauguration, where Mandela referred to him as “our Mozart”. He’s played with everyone from Duke Ellington to Max Roach, John Coltrane to Ornette Coleman, and is the father of underground rapper Jean Grae. Encompassing Township-Jazz, solo piano, Highlife and plentiful modern jazz styles, this brand new studio album (recorded with his band Ekaya at RAK Studios in London,) is a major return for a genuine living Jazz legend.

“There are few musicians in jazz who can make you feel that essentially all is right in the world.” – The Times

“Getting the balance just right has always been Ibrahim’s great strength, drawing from a source but keeping it fresh…” – Julian Cowley, The Wire

At the age of 84, Abdullah Ibrahim (AKA Dollar Brand) releases his first new album in four years. Entitled ‘The Balance’, this project features his long-time septet Ekaya, a line-up that he’s been recording with since 1983. In this case, the album was recorded over the course of one day at London’s RAK Studios last November. The lush horn lines, lilting melodies, and uplifting chord progressions are characteristic of Abdullah’s all-encompassing Township-Jazz. This is contrasted with various solo piano improvisations, which epitomise the nostalgic yet hopeful nature of Abdullah’s musical spirit. Hence, The Balance.

In his own words:

“We push ourselves out of our comfort zones. So that we can present to the listener our striving for excellence. So that we can engage with our listeners without any barriers of our ego. It’s not jazz. For us, it’s a process of transcending barriers.”