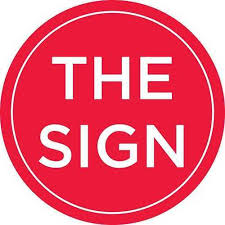 The Sign by Ace of Base, was originally released on 29 October 1993 in Europe. It was an international hit, reaching number two in the United Kingdom and spending six non-consecutive weeks at number one on the Billboard Hot 100 chart in the United States. More prominently, it became the top song on Billboard’s 1994 Year End Chart. It appeared on the band’s album Happy Nation (titled The Sign in North America). Now it gets reissued for RSD 2020 and features the Original Mix and Instrumental Version.