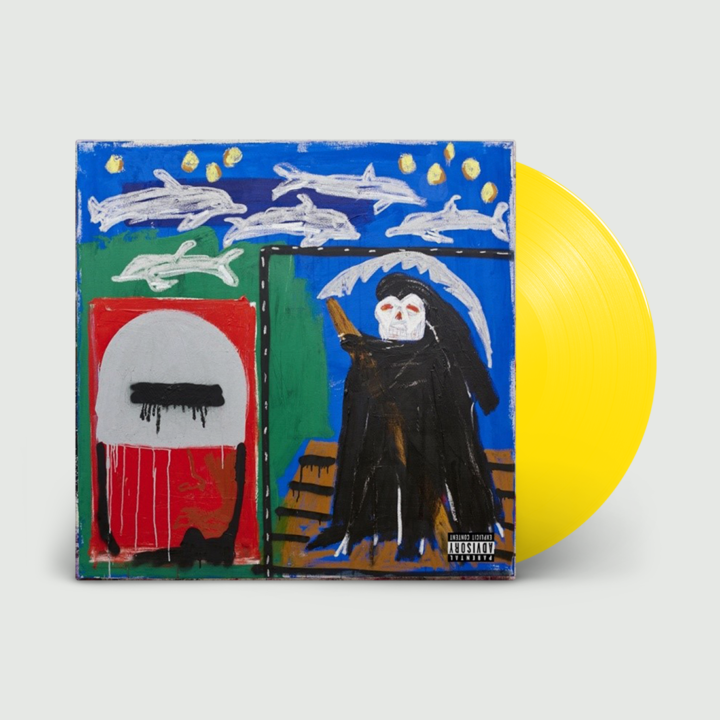 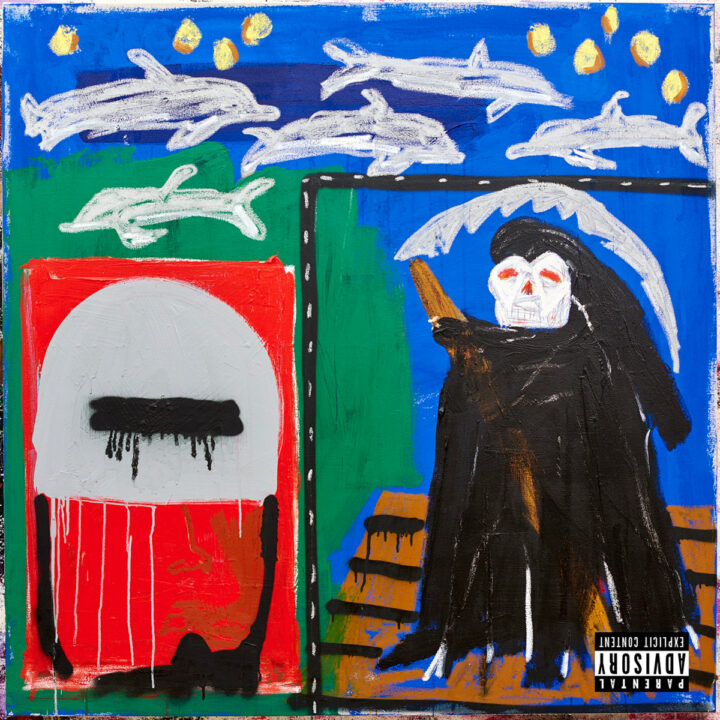 ACTION BRONSON – Only For Dolphins

His close friend Meyhem Lauren and Lauren’s brother Hologram are the only featured MCs. Bronson himself produced two of the songs, including the exuberant Capoeira, which kicks off the album with a saxophone solo. As much time as he spends on the wordplay and imagery, he’s dialed into the sonics too.

Bronson is a collector—of experiences, of sounds, of culture. He’s especially happy with the Budgie-produced Golden Eye, a nod to the classic N64 shooter and to the resort in Jamaica; it samples a beautiful lovers rock track, which is a real point of pride for Action. The flip gives Golden Eye a lush and sweet bed for Action to lovingly describe acrobatic sex and expensive rugs, wet with spilled wine.

ATMOSPHERE – The Day Before Ha...