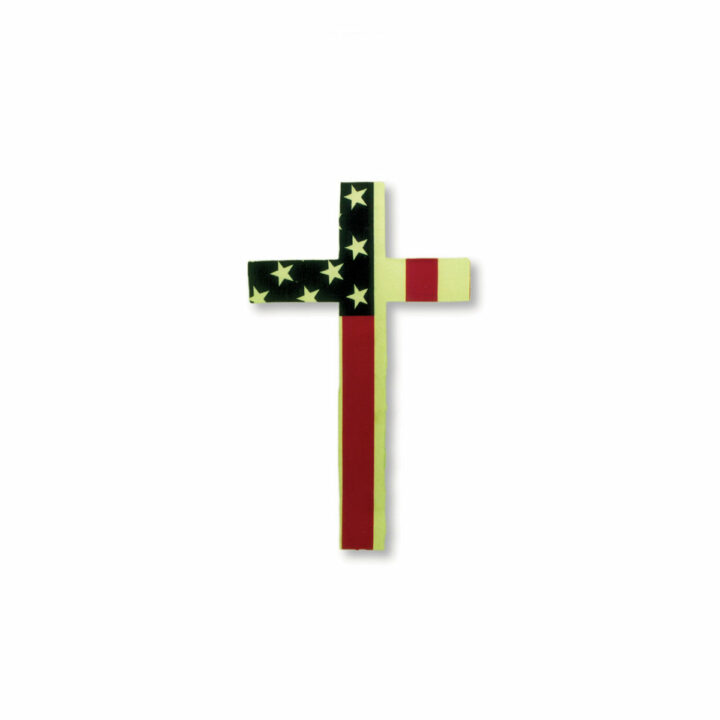 Alan Vega (Suicide) and Stephen Lironi (Altered Images) released an iconic album in 1999 as Revolutionary Corps of Teenage Jesus. Righteous Lite is even more prescient today than it was over 20 years ago, Alan’s lyrics foresaw where society seems to be now, with corporate government utilising mass media to control the mass market and populace. Stephen’s production and music echo the analogue vibrations of the debut Suicide album, and in tandem with Alan’s primal scream, create an album that works as a raw conceptual piece. This is the first time that Righteous Lite has been released on vinyl, on a deluxe gatefold sleeve featuring new artwork (with cover art by Alan).

The album was originally released only on CD by The Creeping Bent Organisation. The link between Alan Vega and The Creeping Bent Organisation was born in the mid 1990s when the label released the debut single by Revolutionary Corps of Teenage Jesus, a 12” techno recasting of Suicide’s Frankie Teardrop (which quickly sold out after being awarded the coveted NME Single of the Week). The single heavily featured samples from the original version by Suicide, and contact was made with recording copyright owner Red Star to obtain permission to clear the sample. Creeping Bent quickly received a fax from Marty Thau granting not only permission to use the sample, but to inform us that Alan and Martin Rev loved the RCTJ techno demix. Further to that, Mr Thau informed Creeping Bent that Alan would love to join the Revolutionary Corps of Teenage Jesus, which Creeping Bent quickly set in motion. It wasn’t long before Alan Vega and Stephen Lironi were ensconced in a Brooklyn studio working on tracks. Protection Rat was released as a 12” single, followed by Who Cares Who Dies (as a split single with The Nectarine No9). Both releases were also Singles of the Week in the UK music papers, ensuring they too quickly sold out. Righteous Lite features some of Alan Vega’s best work, he was extremely happy with the outcome of working on this album with Stephen. The production is claustrophobic and intense, matched by a dystopian lyrical outlook that feels incredibly topical.

FRANCOIS AND THE ATLAS MOUNTAI...