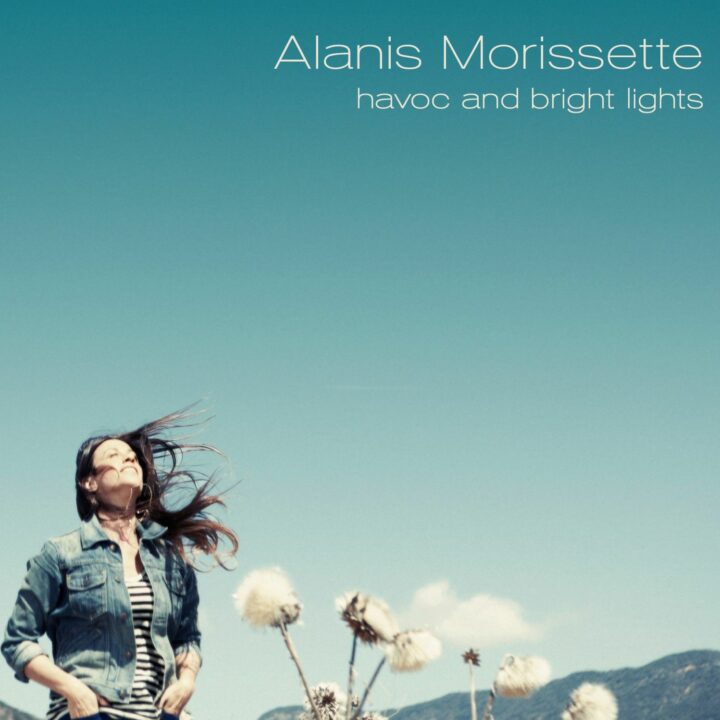 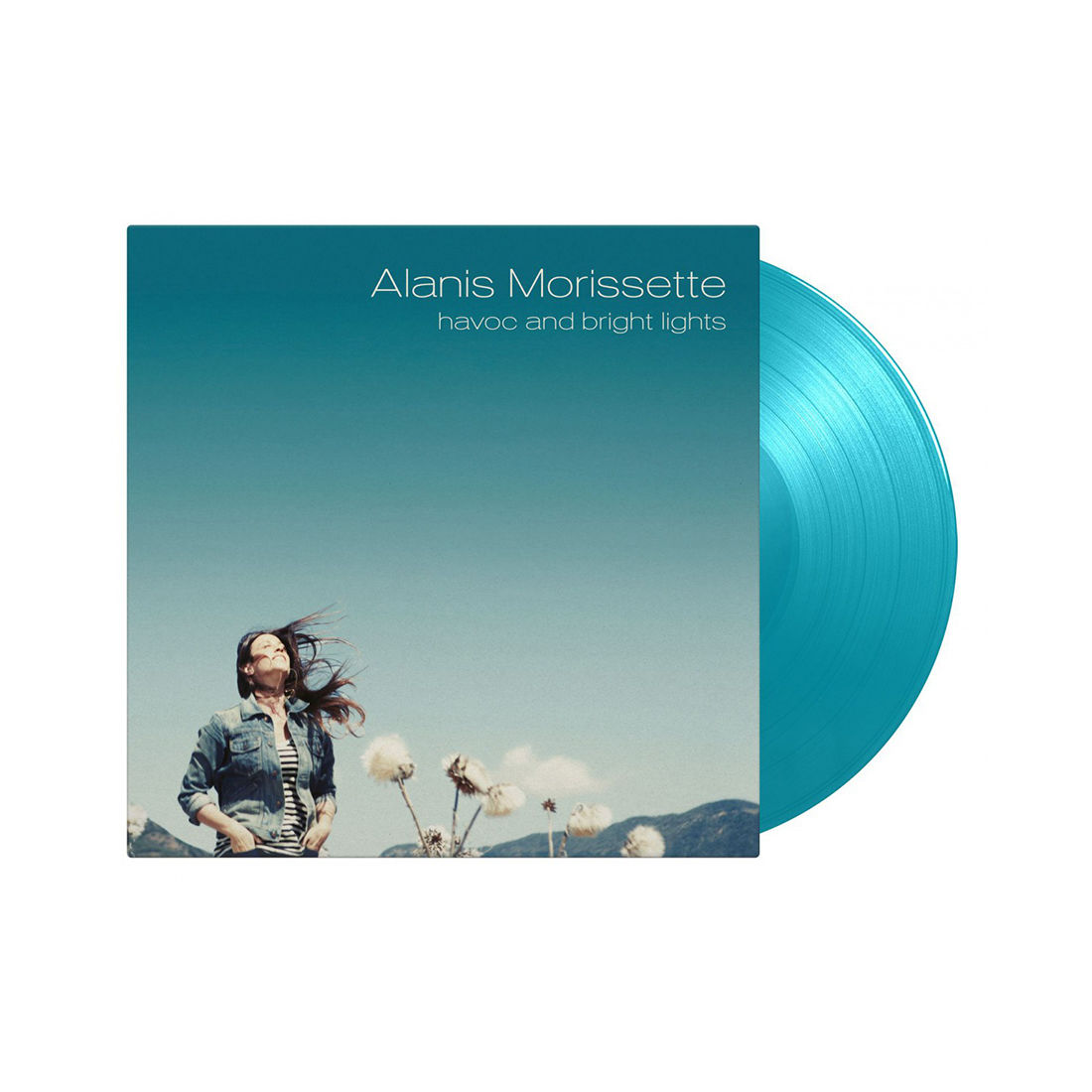 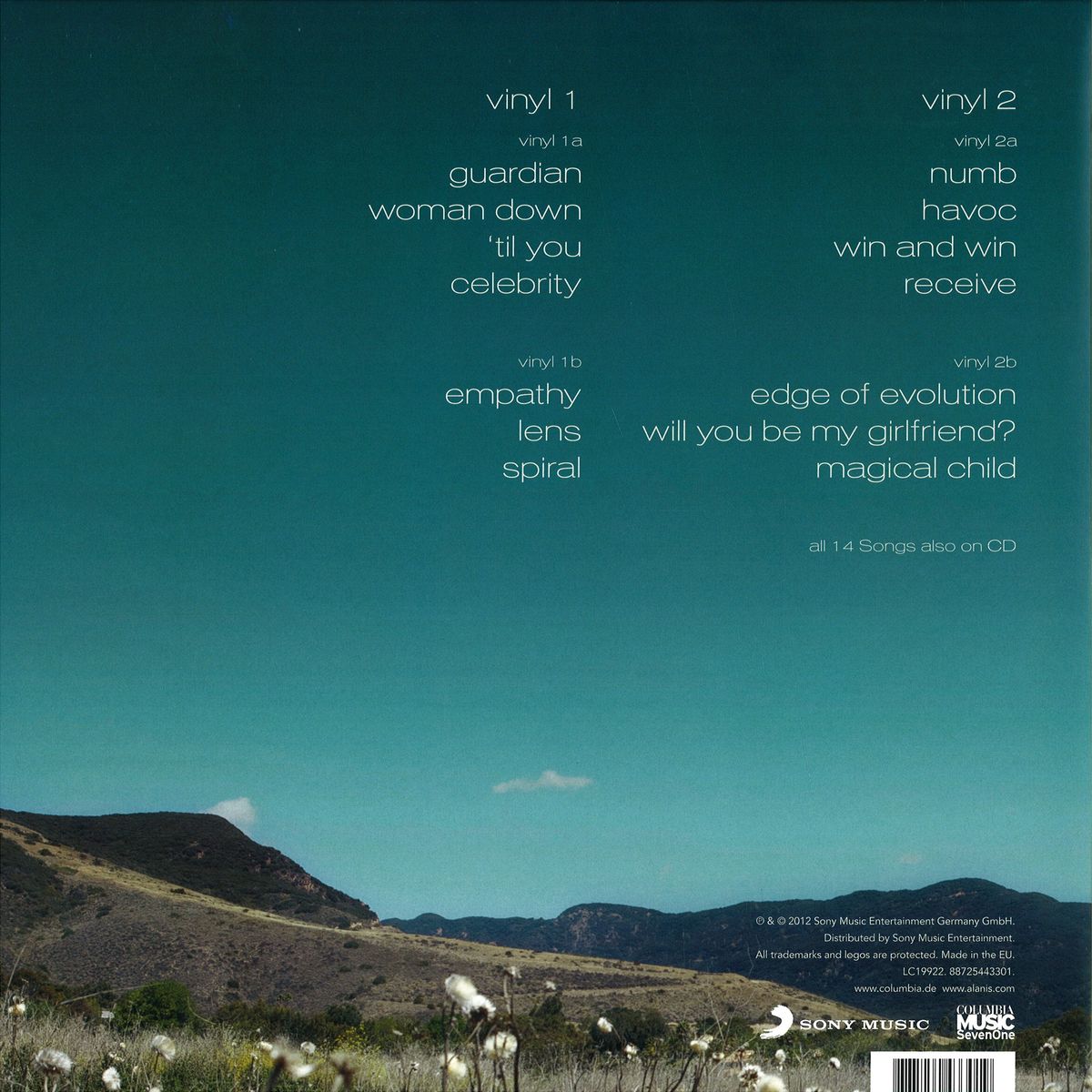 Havoc and Bright Lights is the eighth studio album by Alanis Morissette and became her first top five album in the US since 2004’s So-Called Chaos. The album peaked at number one in Canada, Italy, Austria and Switzerland, and at number two in the Netherlands and Germany.

Havoc and Bright Lights was produced by Guy Sigsworth and Joe Chiccarelli and sounds much brighter, sunnier and up-tempo than her previous album Flavors of Entanglement, winding up with a wide-open, cheerful set of adult pop.

The album spawned three singles; Guardian, Lens and Receive. Now available as a limited edition of 2000 individually numbered copies on turquoise vinyl. The package includes a 4-page booklet with pictures and lyrics.

1. Edge Of Evolution
2. Will You Be My Girlfriend?
3. Magical Child