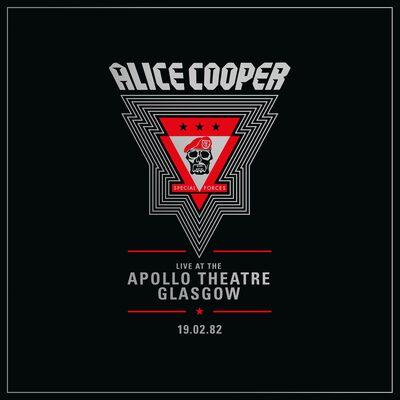 Classic performance from Alice Cooper recorded live from The Apollo theatre Glasgow, Scotland, Feb 19, 1982 on his Special Forces Tour. This recording is largely unreleased with only three tracks – Who Do You Think We Are, Under My Wheels and Model Citizen – being previously released. They were released as 12″ B-sides in 1982. and have not been available since then. 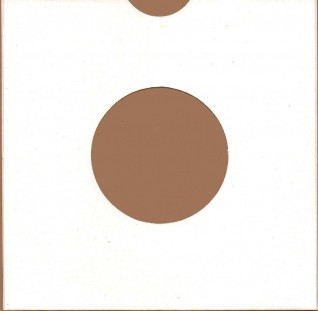 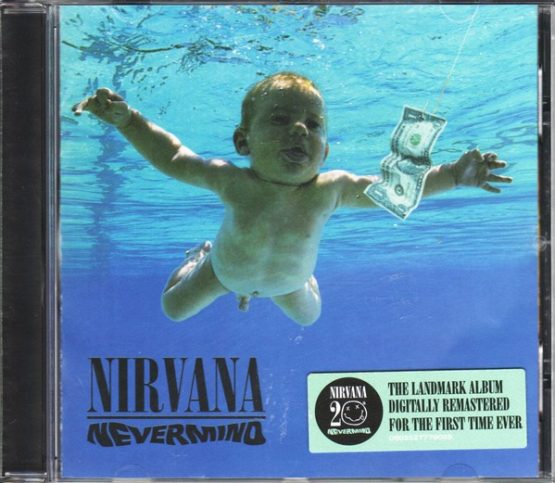 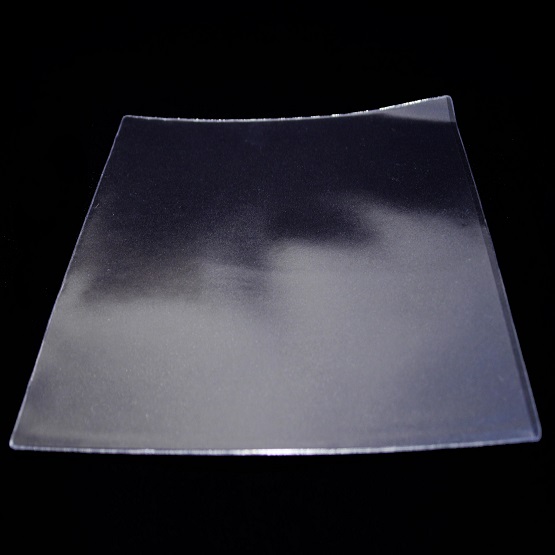 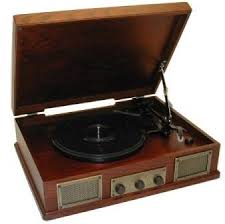 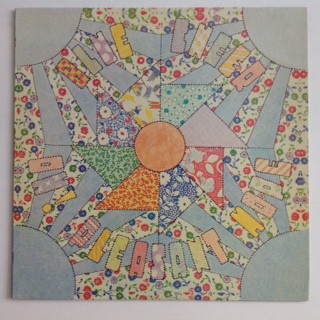 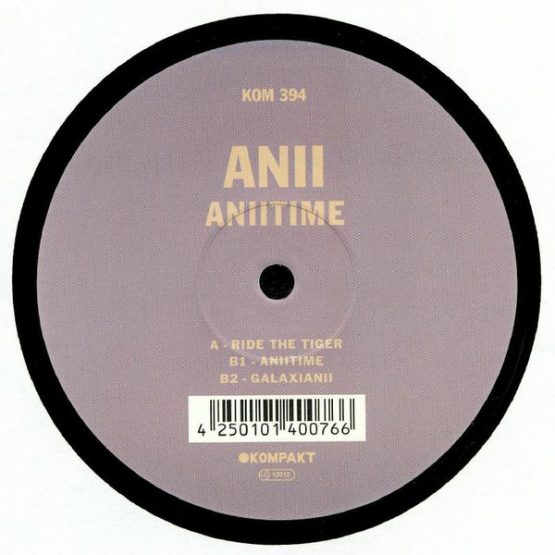 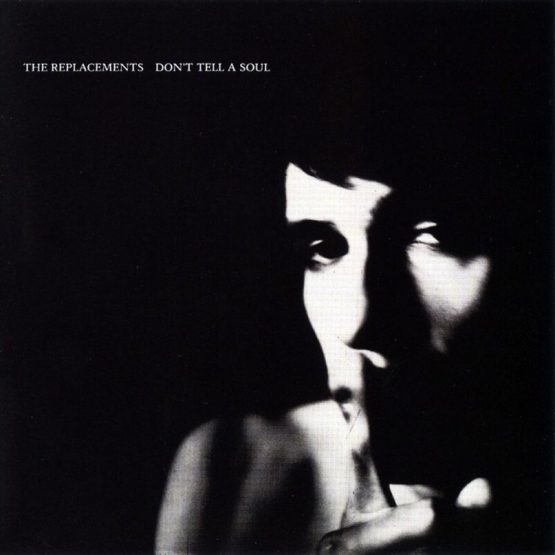 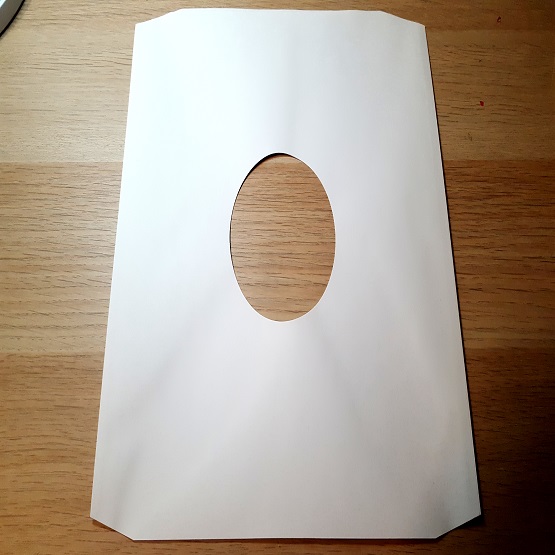 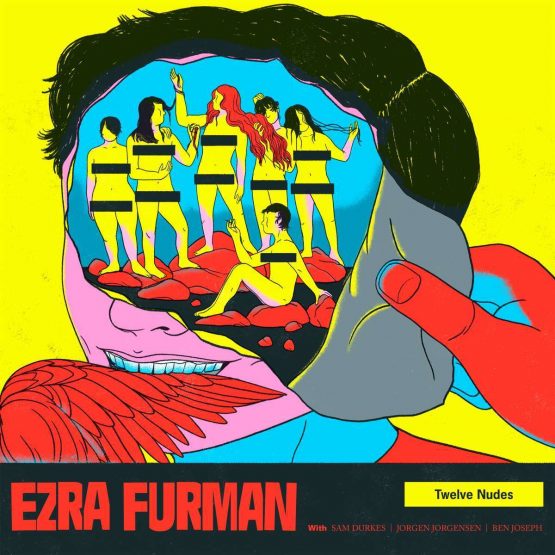