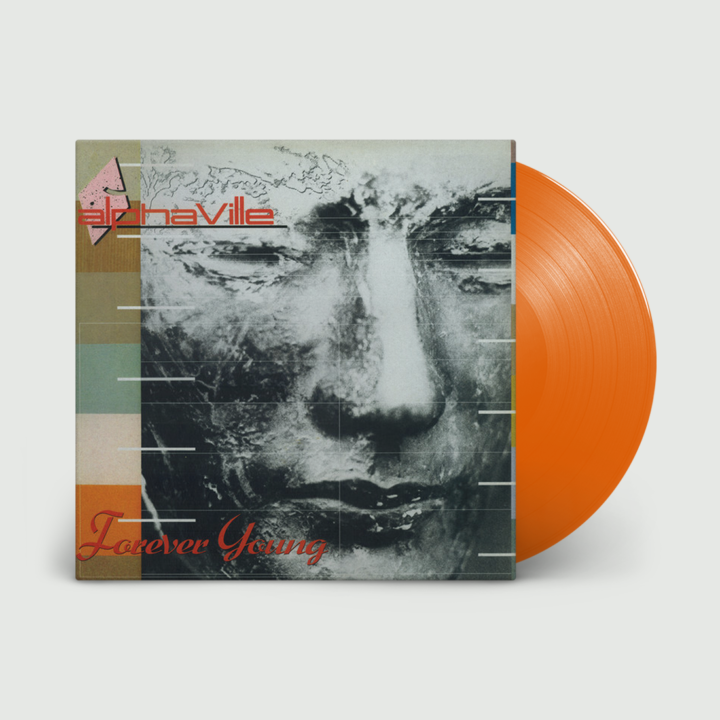 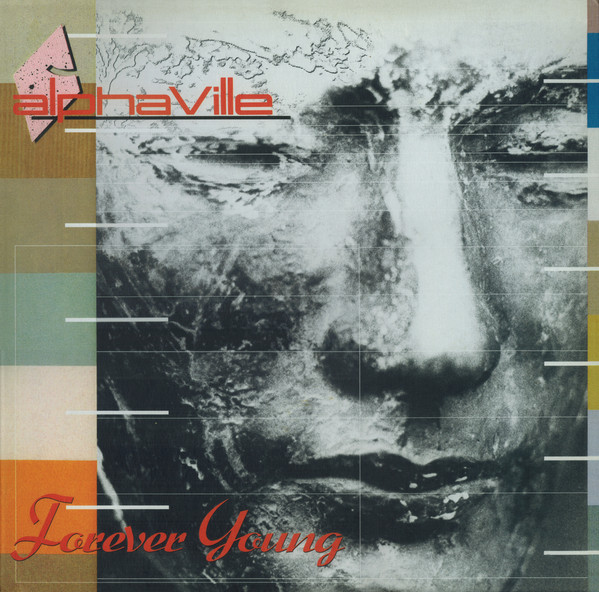 In 1984, German band Alphaville released their iconic debut album Forever Young that enjoys international popularity to this day. The album contains some of their biggest 80’s classics such as the first single Big In Japan, which went to number one in several territories, and the timeless 80s-anthem Forever Young!

Even before the album was released, the band unveiled their second single Sounds Like a Melody that topped the charts in Sweden yet again and reached the Top 10 in several European countries. The title track Forever Young was released along with the album on September 27th, 1984. Since then the track has become one of the greatest pop anthems of all time.

Forever Young the album hit the Top 20 in six European countries, went triple Gold in Germany and was awarded a Swedish Rockbjörnen as “best foreign album”. The iconic album from 1984 has been remastered for the first time ever including additional bonus material.