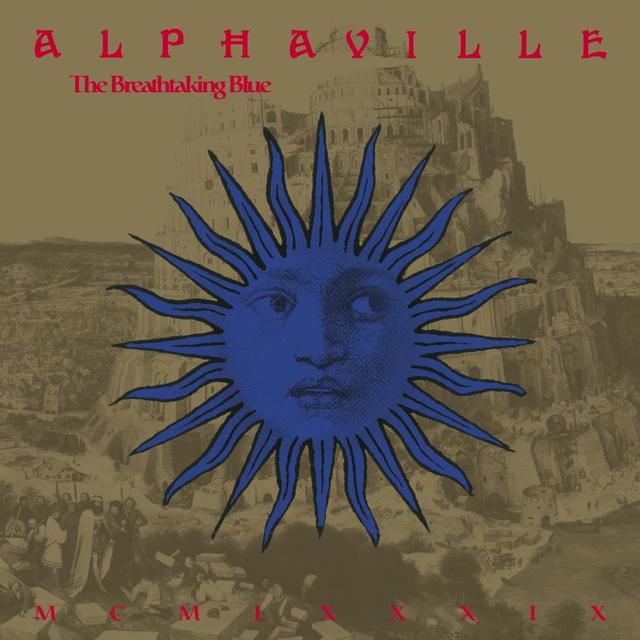 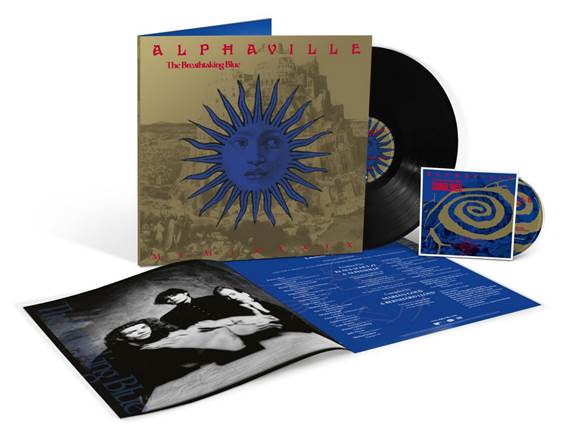 Alphaville’s third studio album The Breathtaking Blue (1989) introduced new musical elements and a musical concept, added electronic pioneer Klaus Schulze to the production team and embraced emerging technology (including one of the first CD-Graphic releases ever). In addition to the well-produced songs such as the single “Romeos,” the album included the visually stunning and innovative film “Songlines” where nine directors did short movies inspired by one of the album tracks. Later renamed as “Balance,” the short film for the song “Middle of the Riddle” won an Academy Award for “Best Animated Short Film” the following year.

Personally supervised by Alphaville founding members Marian Gold and Bernhard Lloyd, The Breathtaking Blue has been remastered for the first time.

The Breathtaking Blue – Songlines (49:45)
CD+G animations for all album tracks from 1989