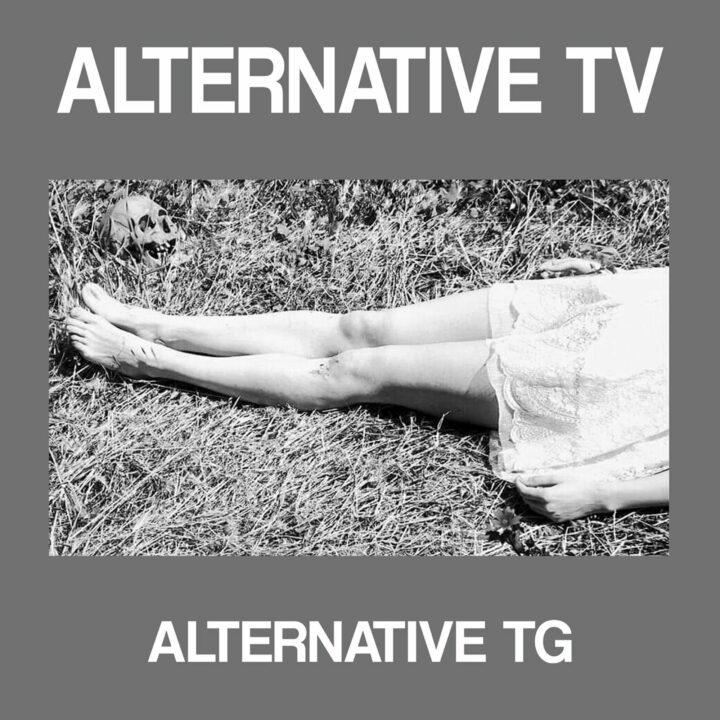 ALTERNATIVE TV – Was It White and Sticky?

Limited edition 12” EP to help fill the void before the next Alternative TV album, here collecting Mark Perry’s slightly playful cover of, or nod towards a medley of, Throbbing Gristle’s ‘United’, ‘Discipline’ and ‘Persuasion’, called ‘Alternative TG’ and originally released on 1997’s Punk Life CD, b/w two cuts that first appeared on 1999’s Apollo CD, ‘Oh Shit, We Fell from Grace’ and ‘Slap and Tickle’. A one- off snapshot of some of the music that appeared from this much overlooked period of Alternative TV.

Side A
1. Alternative TG