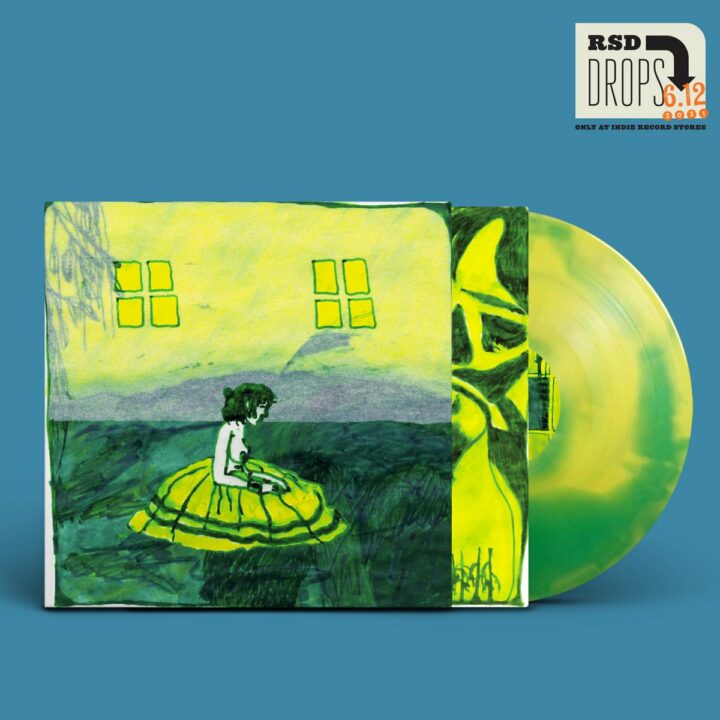 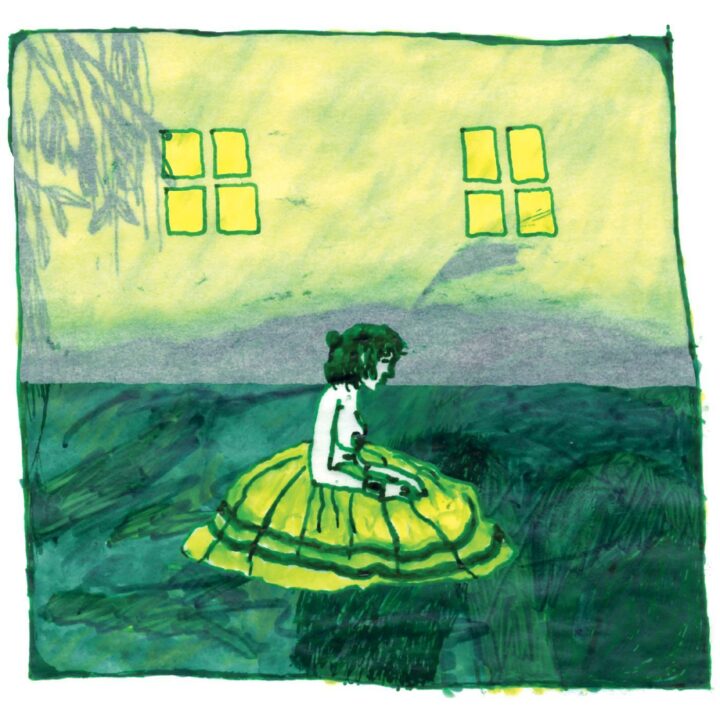 Long out of print LP pressing of the band’s EP from May 2005. Prospect Hummer was recorded by the band’s friend Rusty Santos (co-producer of 2004’s Sung Tongs) and originally released in May 2005. The EP features singer-songwriter Vashti Bunyan on three of the four tracks and was released shortly before the band’s 2005 release Feels.All four band members – Avey Tare, Deakin, Geologist, and Panda Bear – feature on this release.