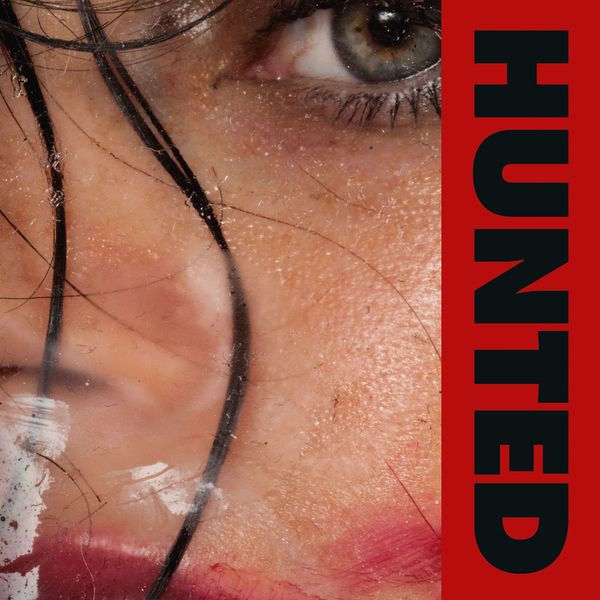 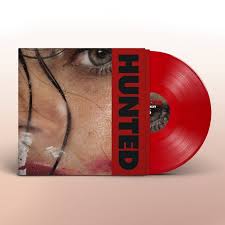 In the summer of 2018, Anna Calvi released her third album Hunter. On the album, she explored sexuality and breaking the laws of gender conformity. Following a stellar 18 months, which saw Calvi write her first television score (for Peaky Blinders) and receive her third consecutive Mercury Prize nomination (the first solo artist to achieve this feat), Calvi has now crafted a stunning reworking of Hunter into Hunted. Revisiting her first recordings for Hunter, Calvi found they offered an intimate and private view of the songs’ initial intentions. Distilled to their bare essence on Hunted: her masterful guitar playing and formidable vocals, Calvi then asked Courtney Barnett, Joe Talbot (IDLES), Charlotte Gainsbourg and Julia Holter to collaborate with her and further transform the songs.

More raw-sounding than their original incarnations, the tracks on Hunted shine under the light of a different lens, one that brings the innate fragility of the compositions to the forefront and exquisitely melds together the dichotomy of the hunter and the hunted, the primal and the beautiful, the vulnerable and the strong.