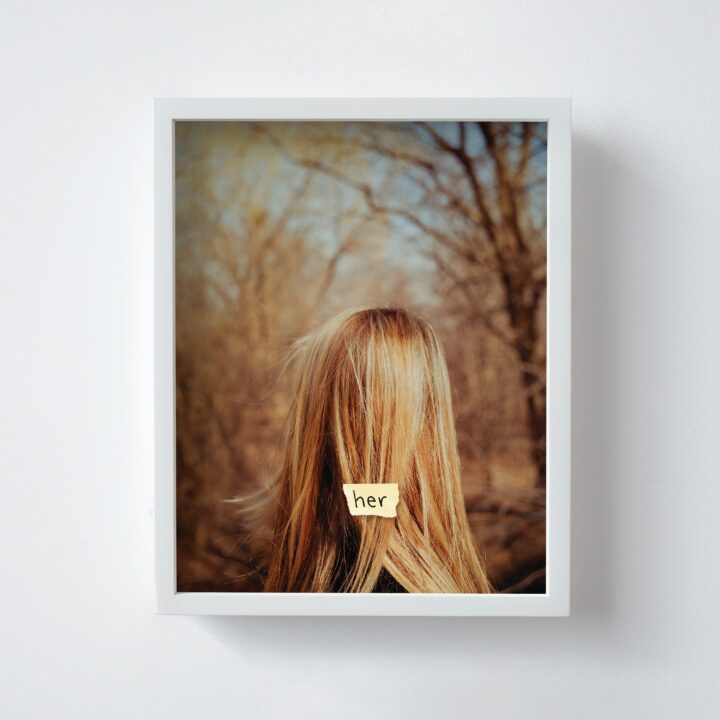 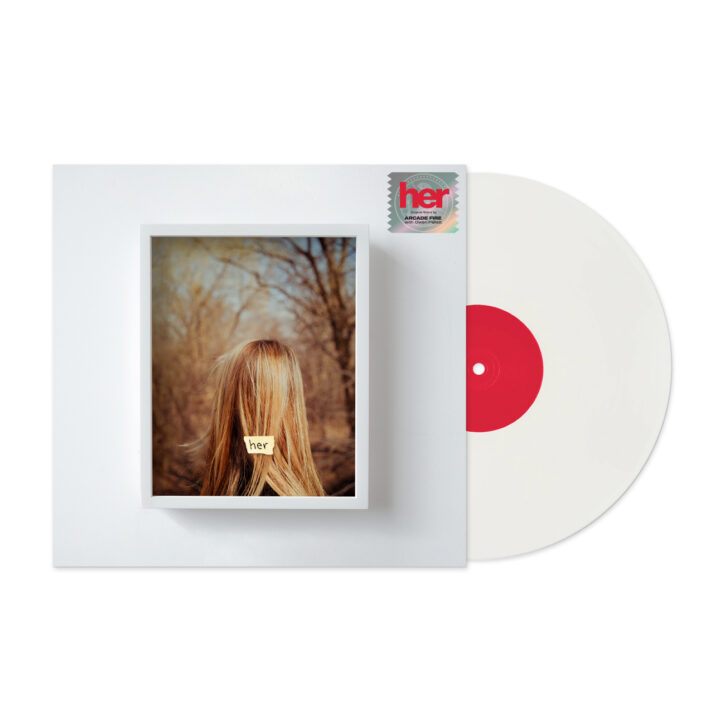 This is a presale order, release date MAR19th

Composed by Grammy Award-winning band Arcade Fire and their long-time collaborator and bandmate Owen Pallett, the score for Spike Jonze’s critically acclaimed 2013 film Her has never been released, until now. The film’s lush, piano-driven soundtrack received a nomination for “Best Original Score” at the 2014 Academy Awards and is regarded as one of the best film soundtracks of the past decade. Wistful, delicate and brimming with nostalgic warmth, the Her soundtrack is a stunning sonic companion to a story of modern love.

Set in Los Angeles, in the near future, Her follows Theodore Twombly (Joaquin Phoenix), a complex, soulful man who makes his living writing touching, personal letters for other people. Heartbroken after the end of a long relationship, he becomes intrigued with a new, advanced operating system, which promises to be an intuitive and unique entity in its own right. Upon initiating it, he is delighted to meet “Samantha,” a bright, female voice (Scarlett Johansson) who is insightful, sensitive and surprisingly funny. As her needs and desires grow, in tandem with his own, their friendship deepens into an eventual love for each other. From the singular perspective of filmmaker Spike Jonze, Her, which won the 2014 Oscar for Best Original Screenplay, is an original love story that explores the evolving nature—and the risks—of intimacy in the modern world.