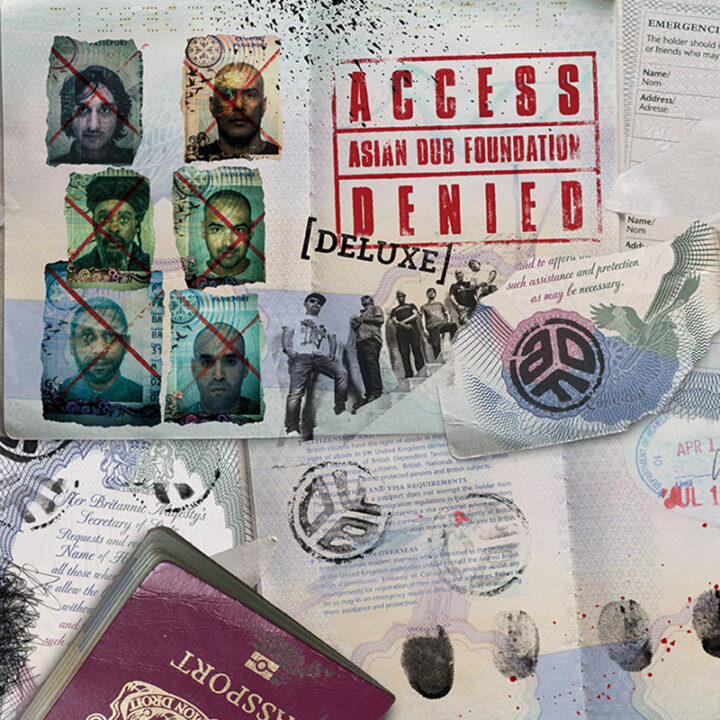 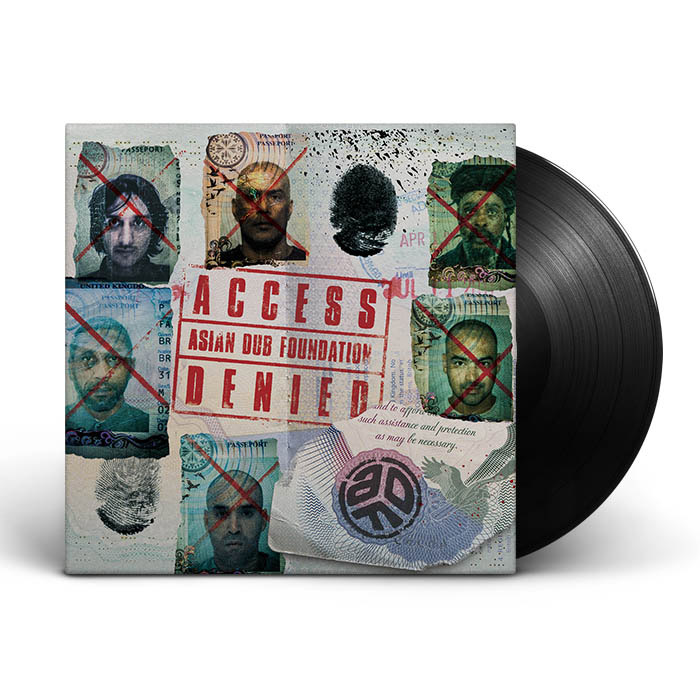 The RSD version of Asian Dub Foundation’s latest album “Access Denied” is being compiled in the wake of the band’s collaboration with comedian Stewart Lee “Comin’ Over Here” unexpectedly hitting No.1 in the official UK Sales chart during the week the UK finally left the European Union. The tune was able to a raise a defiant cheer from a lot of people that have been disgusted by Brexit and its accompanying anti-immigrant rhetoric, and the rest of the album builds extensively on this theme. We’ll be adding a new version of ”Comin’ Over Here” featuring another section from Stewart’s classic monologue plus two previously unreleased tracks from a special one-off with none other than Adrian Sherwood at the controls. Also, expect two brand new remixes digidub style by Panda Dub and Manudigital and a new version of the album artwork specially designed for the RSD edition. It’s great to be able to re-present the album on record store day as we wholeheartedly support the independent shops keeping alive the wonderful artefact that is the vinyl record, particularly in these times of COVID.