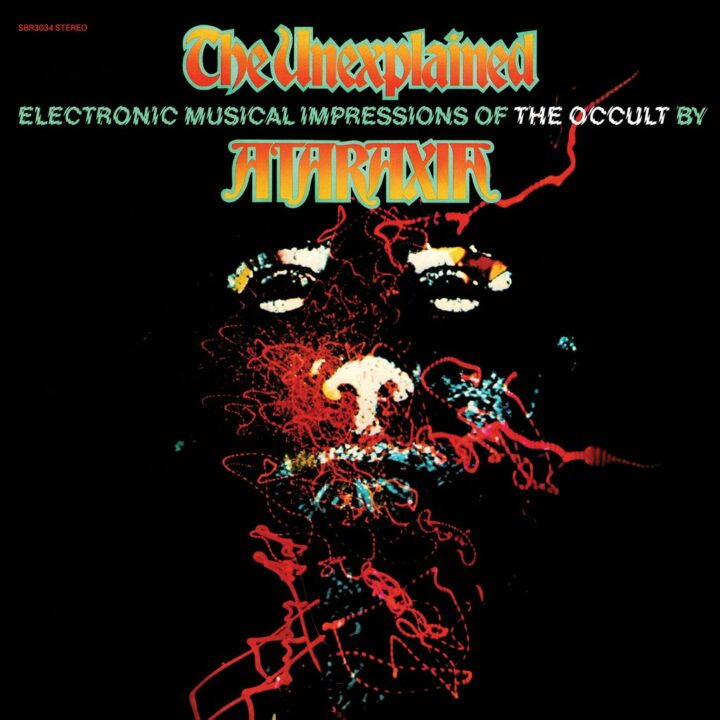 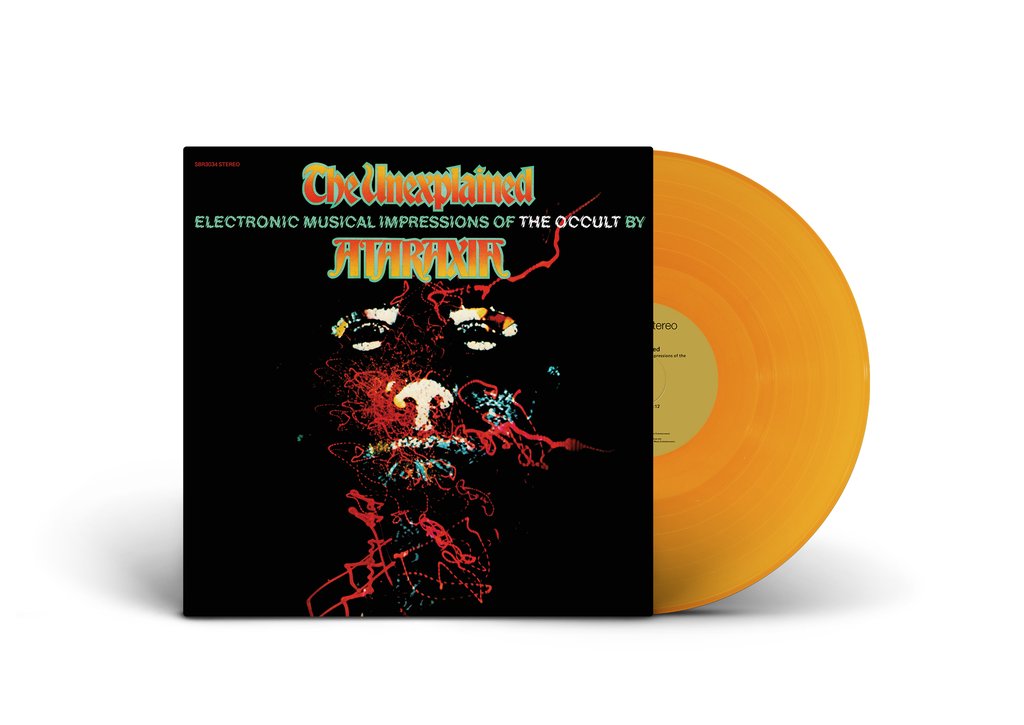 The pioneering electronic composer Mort Garson (Mother Earth’s Plantasia) takes on supernatural phenomena with lush synth grooves on The Unexplained, his only release under the name Ataraxia. Subtitled Electronic Musical Impressions of the Occult, the album explores tarot, astral projection, seances, and more with Garson’s signature Moog synthesizer serving as the listener’s tour guide to the paranormal. The exploratory, whimsical spirit of its creator is evident throughout the release, but it also takes its subject matter seriously, making it essential for anyone interested in musical conjurations of the occult. This remastered edition marks the first official reissue of the album since its initial 1975 release, and it includes all the original liner notes.

THE EAGLES – Their Great...