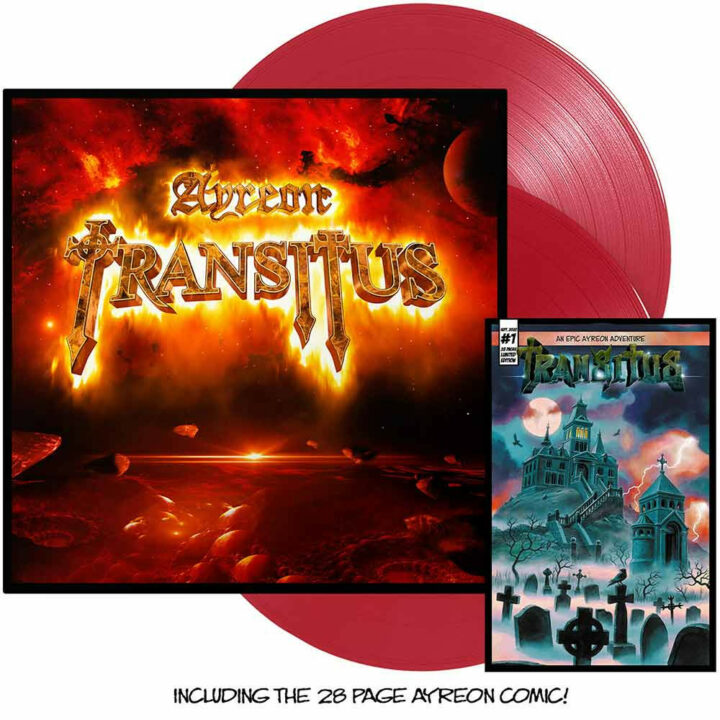 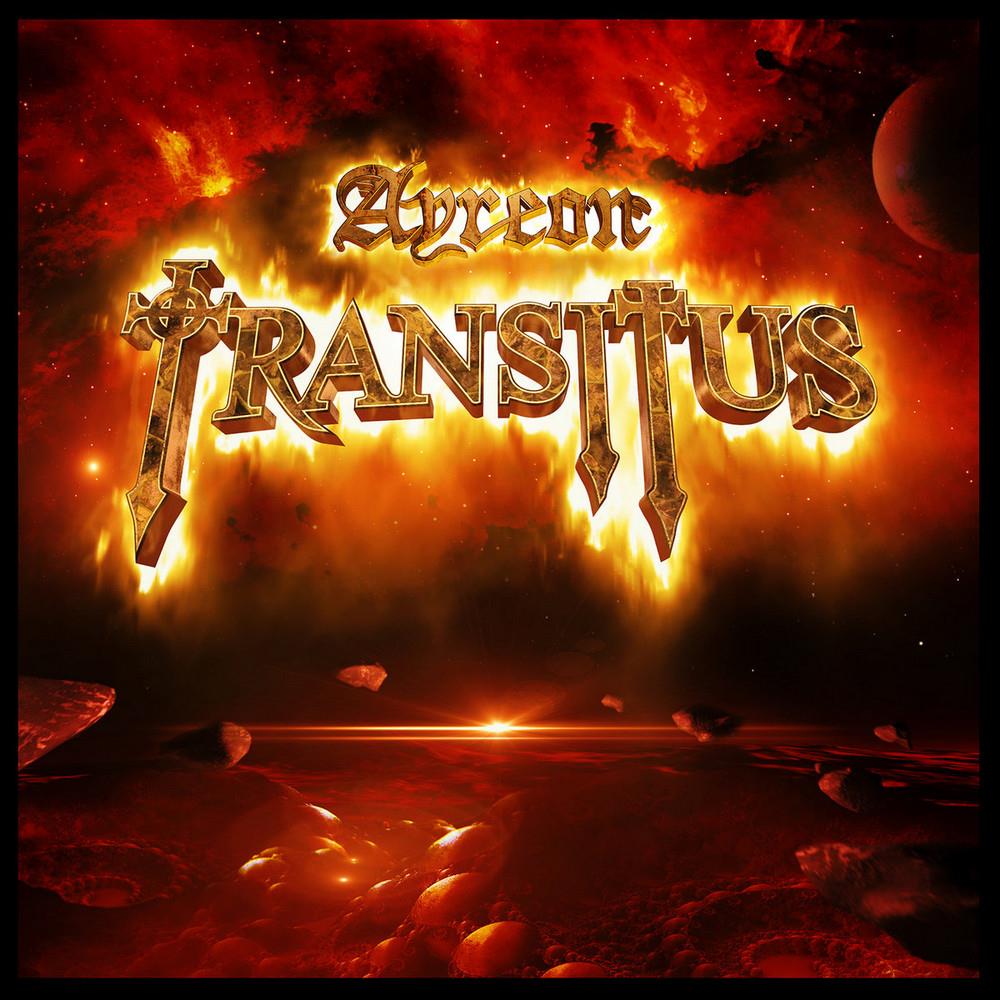 In 2017 Ayreon released ‘The Source,’ which revisited the ‘Forever/Planet Y’ saga, but now three years later it is time for something completely different…

“The year is 1884, these are dark, troubled times, fraught with greed, envy and prejudice…” begins our narrator and storyteller, Tom Baker…

‘Transitus’ is built around an entirely new story, not connected to the Ayreon universe although as always it does have some subtle links. The sci-fi theme makes way for a gothic ghost story set (partly) in the 19th century with elements of horror and the supernatural. It’s on a dark thunderous night where our story of Abby and Daniel begins.

From the mastermind of Dutch multi-instrumentalist Arjen Lucassen, Transitus is inspired by supernatural movies such as The Others, The Changeling and Ghost along with the music of soundtrack composers John Carpenter (Halloween), Ennio  Morricone (Once upon a Time in the West) and Jerry Goldsmith (Omen). “And of course I revisited all my favorite rock operas such as JC Superstar, Tommy, War of the Worlds and the Wall,” Lucassen adds.

‘Transitus’ is narrated by one of the most iconic and recognizable voices in sci-fi history, most known from his eight-year stint as Doctor Who, Tom Baker. “I was looking for a real storyteller with a mature, deep, warm voice. As a kid, I was a huge Doctor Who fan and my favorite doctor was Tom Baker. I couldn’t believe my luck when he agreed to do it! We went to the UK to record him, and it was one of those unforgettable experiences.”

1. Condemned Without A Trial
2. Daniel’s Funeral
3. Hopelessly Slipping Away
4. This Human Equation.
5. Henry’s Plot
6. Message From Beyond
7. Daniel’s Vision
8. She Is Innocent
9. Lavinia’s Confession
10. Inferno
11. Your Story Is Over!
12. Abby In Transitus
13. The Great Beyond