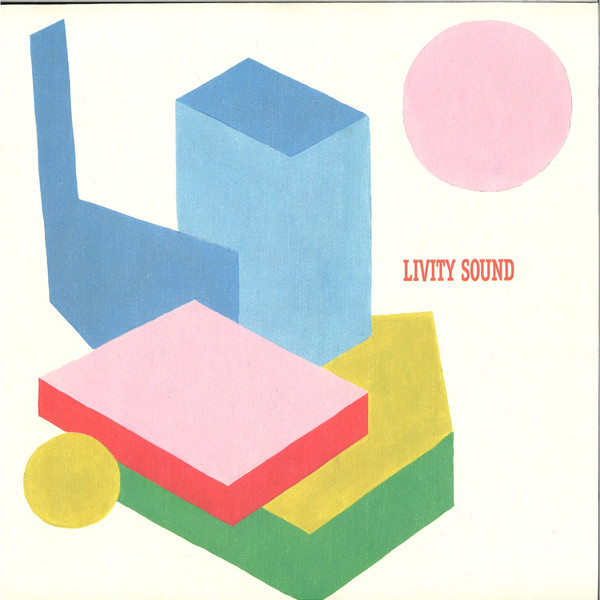 Livity Sound present the Magnetic Service EP from Azu Tiwaline exploring the intersections of Berber music, dub culture and techno hypnosis across four mesmerising tracks. Fresh from the acclaimed Draw Me a Silence LP on IOT Records and collaborating with musician and sound artist Cinna Peyghamy, this new record further explores the hypnotic percussion and mystique of the Tunisian Sahara, a hybrid sound playing on contrasts and nuances, light and dark with echoes of techno minimalism and modern dub.

Livity Sound is a label set up by Peverelist in 2011 as a vehicle for a raw and exploratory strain of UK techno, rooted in the heritage of UK dance music and sound system culture. It has since become one of the UK’s foremost protagonists for cutting edge underground music.