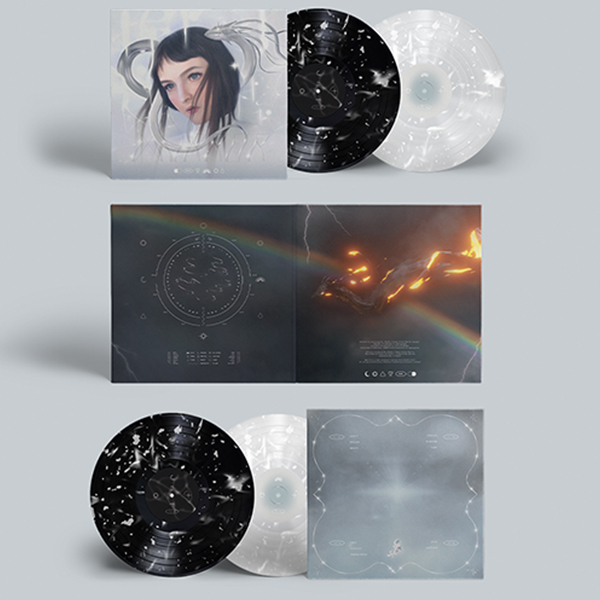 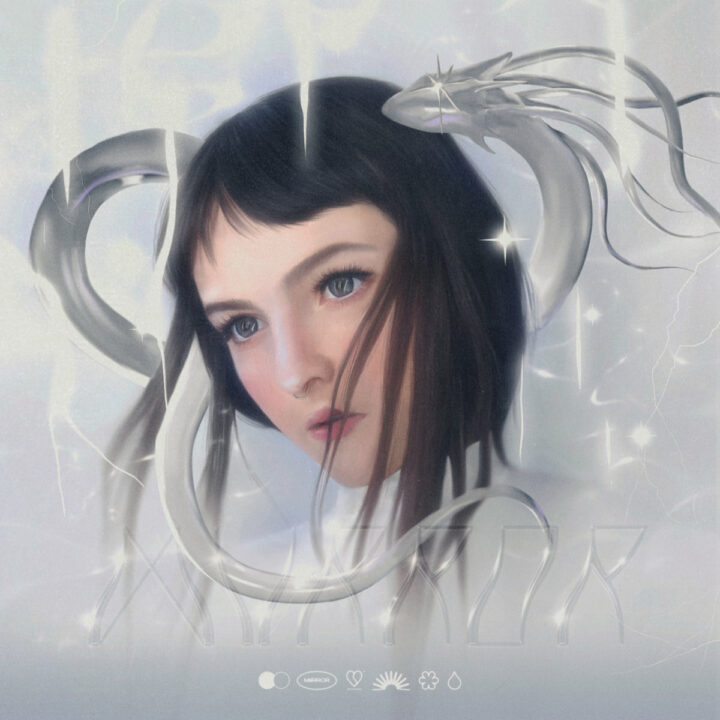 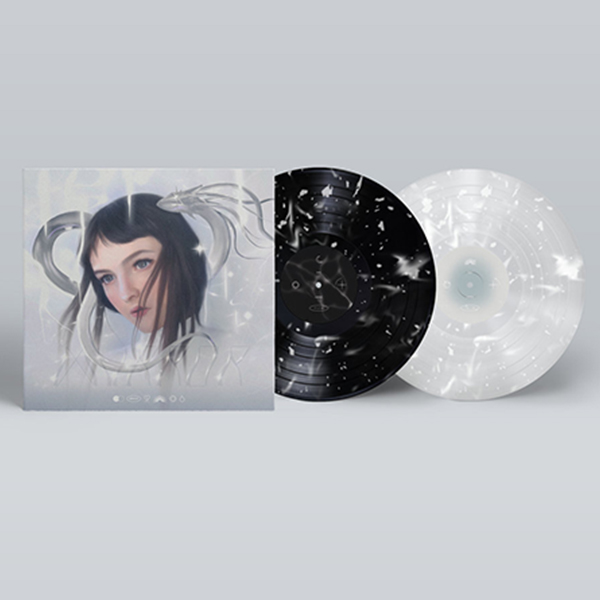 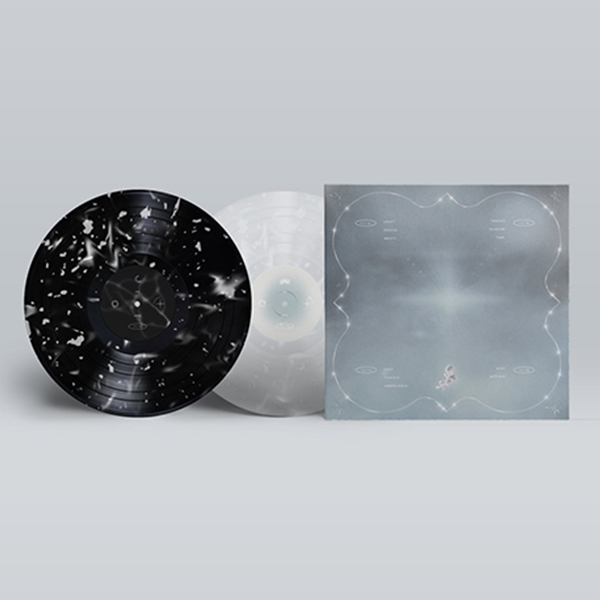 BABii announces her forthcoming sophomore album MiiRROR. Released physically on the 4th June via Gloo,  this highly anticipated project is a multidisciplinary manifestation of BABii’s authentic DIY sensibilities and will be accompanied by a book, ARG and live A/V show – all written, produced and creatively directed by BABii, real name Daisy Emily Warne.

Seamlessly setting the tone of what’s to be expected of the album and given the nod from tastemakers including Resident Advisor, i-D, Electronic Beats, The Independent, Hunger, Dummy Mag, Loud & Quiet, The Line of Best fit, NPR, Anthony Fantano and more, first single ‘SHADOW’ dropped alongside a video directed by BABii and Johnny Goddard that aimed to aesthetically capture the soul and imagination of where she grew up as a young child. Filmed at night time in a junkyard, this transportative visual treads the line of fantasy and reality with added VFX and costume all designed and made by BABii out of bungee cords, seat belts, tarpaulin and more.

Where ‘SHADOW’ explored not facing your biggest inner demons, ‘BRUiSE’ further enlightens us to this this upcoming projects narrative as BABii sings about “being scared about making the right choice and trying to figure out whether a feeling is true or if it’s just an old hurt (or bruise) trying to trick you into repeating a pattern of self sabotage.”

Music has always been a mirror for electronic pop adventurer BABii where among her songs’ skittering beats and fractured synths are reflections of her deepest self. Abandonment is at the heart of this haunting record because Warne grew up without a mother, raised in Yorkshire, Kent and Canada by a nomadic father who, after quitting a potential career playing ice hockey, hustled his way through life, turning his hand to antique dealing and building and renting out a warehouse space to creatives.

The context for this compelling new project is a long awaited interaction following the re-entry of Warne’s mother in her life that one day unleashed a tidal wave of emotions and sparked something in Warne, who decided to devote her next project to exorcising those demons – the dark reality and the idyll she had in her head as a kid. A universe built on real life heartache, MiiRROR will present a fantastical tale and exploration of “the duality of emotions: good and bad, light and dark” across ten songs and a story full of demons and junk yards.

An ardent and inspired teller of stories both dreamlike and real, BABii’s nomadic and creative upbringing by her father laid the foundations for her DIY and daring experimental approach to creation. Since her 2018 debut single ‘PHANTOM’, 2019 debut album HiiDE, GLOO collective collaborative album XYZ and most recent EP iii+, this accomplished multidisciplinary producer, songwriter, vocalist and visual artist has been consistently championed on the airwaves by the likes of Tom Ravenscroft, Lauren Laverne and Jamz Supernova on BBC Radio 1, 6 Music, 1Xtra, and in the press by tastemakers including Loud and Quiet, The Quietus, Clash, The Line of Best Fit and more.

A conceptual artist both sonically and visually, BABii’s unique and instantly recognisable, mellifluous and nymph like vocals blended with ethereal, textured and challenging productions have gained her a loyal following of fans. As we enter a new post pandemic chapter on this earth, BABii promises to provide some much needed sonic escapism as she takes us further into her world.