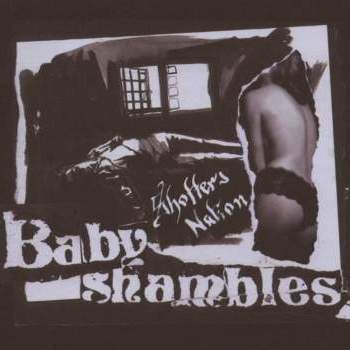 Babyshambles are proud to release Shotter’s Nation, their second studio album, which was originally released in 2007.  This era-defining band, featuring the widely renowned Pete Doherty, achieved a Gold certification in the UK with this title, exploring intense themes through their idiosyncratic indie rock/alternative signature sound.  The album was highly regarded and their performance of the track Delivery at the MTV EMA’s has been historically widely acclaimed.  The album was listed at no.14 in NME’s albums of the year for 2007.