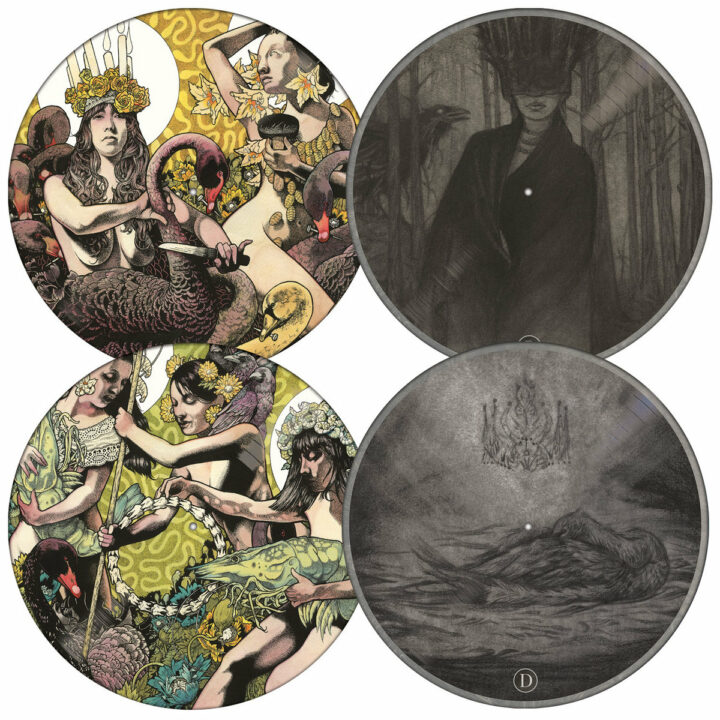 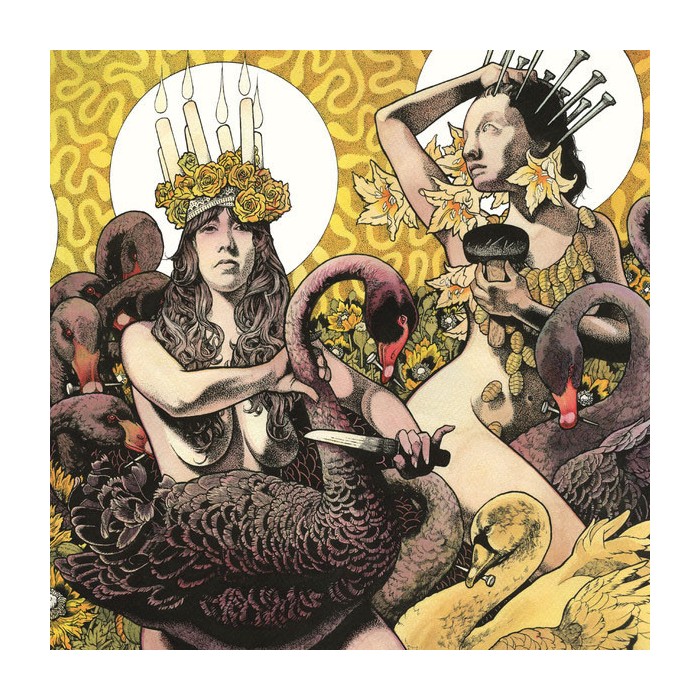 Yellow and Green reunites Baroness with Blue record producer John Congleton (Explosions in the Sky, St Vincent, Xiu Xiu) following both the band’s busiest period. Yellow and Green finds a band that has developed into more than just giants of the metal underground, they are now fully formed hard rock titans