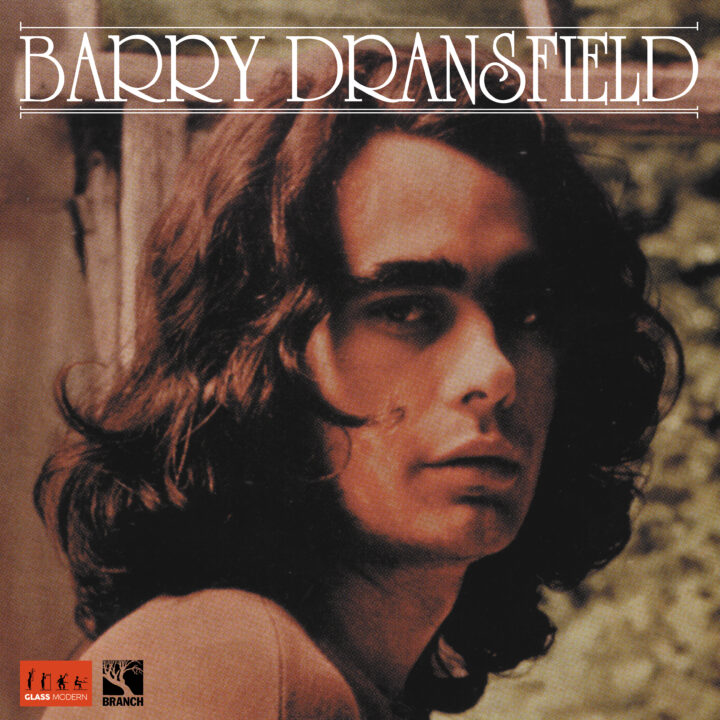 Originally released in 1972, on Polydor’s Folk Mill imprint, Barry Dransfield’s first solo album was an extraordinary debut, comprised of inspired original songs, traditional tunes, and some unexpected covers, including a legendaty version of Michael Hurley’s The Werewolf and a solo folk rendition of Procol Harum’s Broken Barricades – it was also one of the rarest folk-style albums of the 1970s, vinyl copies changing hands for ridiculously large amounts of money among collectors in the 48 years after its release. 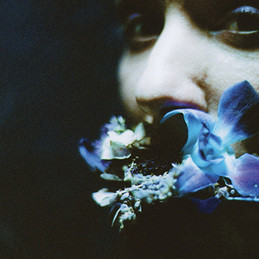 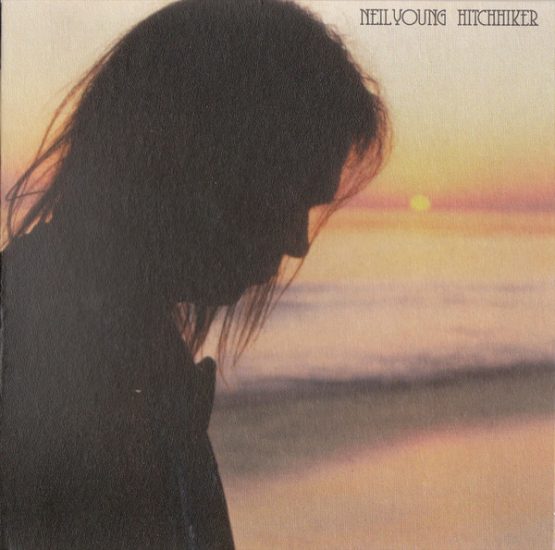