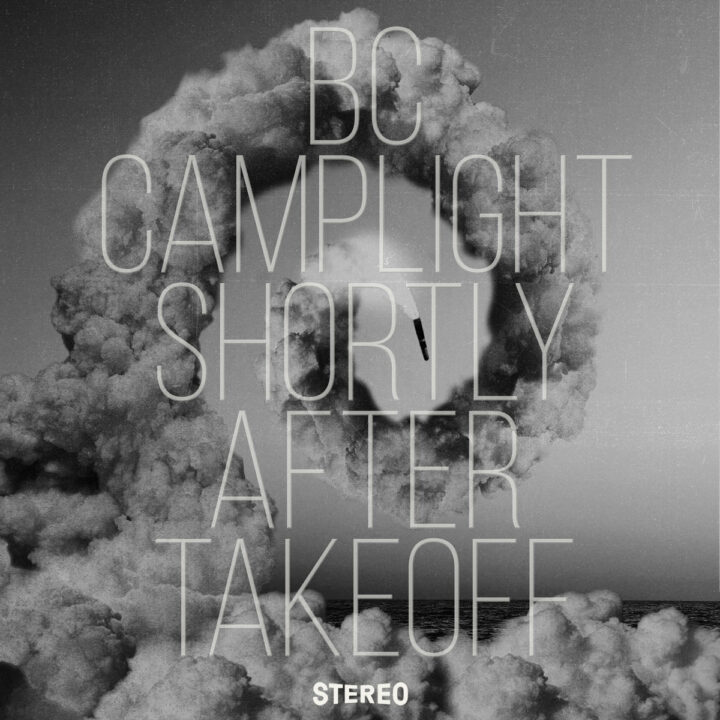 BC CAMPLIGHT – Shortly After Take Off
(Love Record Stores Variant)