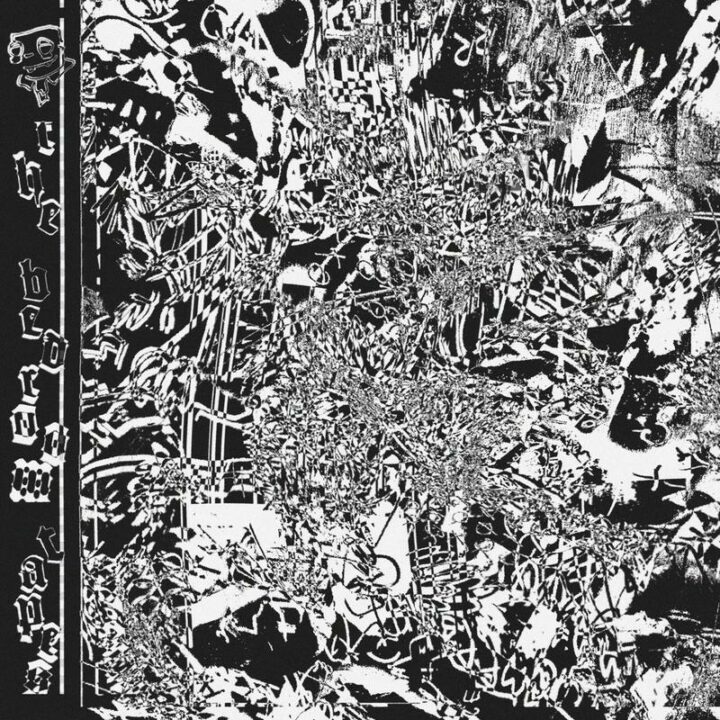 Hull / Leeds-based shoegazers bdrmm follow their hugely acclaimed debut album Bedroom with The Bedroom Tapes, a limited-edition 12” EP that rounds up remixes and lockdown live sessions.The first side features stripped-down versions of Gush, A Reason To Celebrate and Forget The Credits from the album, plus a version of 2019 single Question Mark. Originally recorded at home by the band’s Ryan and Jordan Smith for various radio sessions, these versions feel fragile and expose the feelings that are buried under the noise of Bedroom.The flip features Andy Bell’s radical reworking of A Reason To Celebrate under his GLOK guise, which finds the previously unexplored middle ground between the late Andrew Weatherall and underrated 4AD outfit Ultra Vivid Scene. It is joined by Ditz’s dynamic deconstruction of If…. and International Teachers Of Pop’s almost obscenely cheerful ‘de-mix’ of Happy.