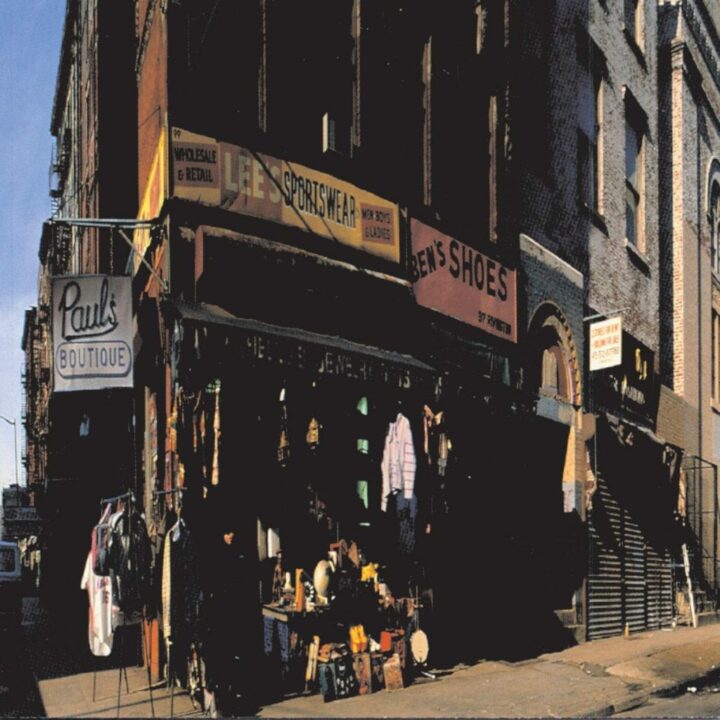 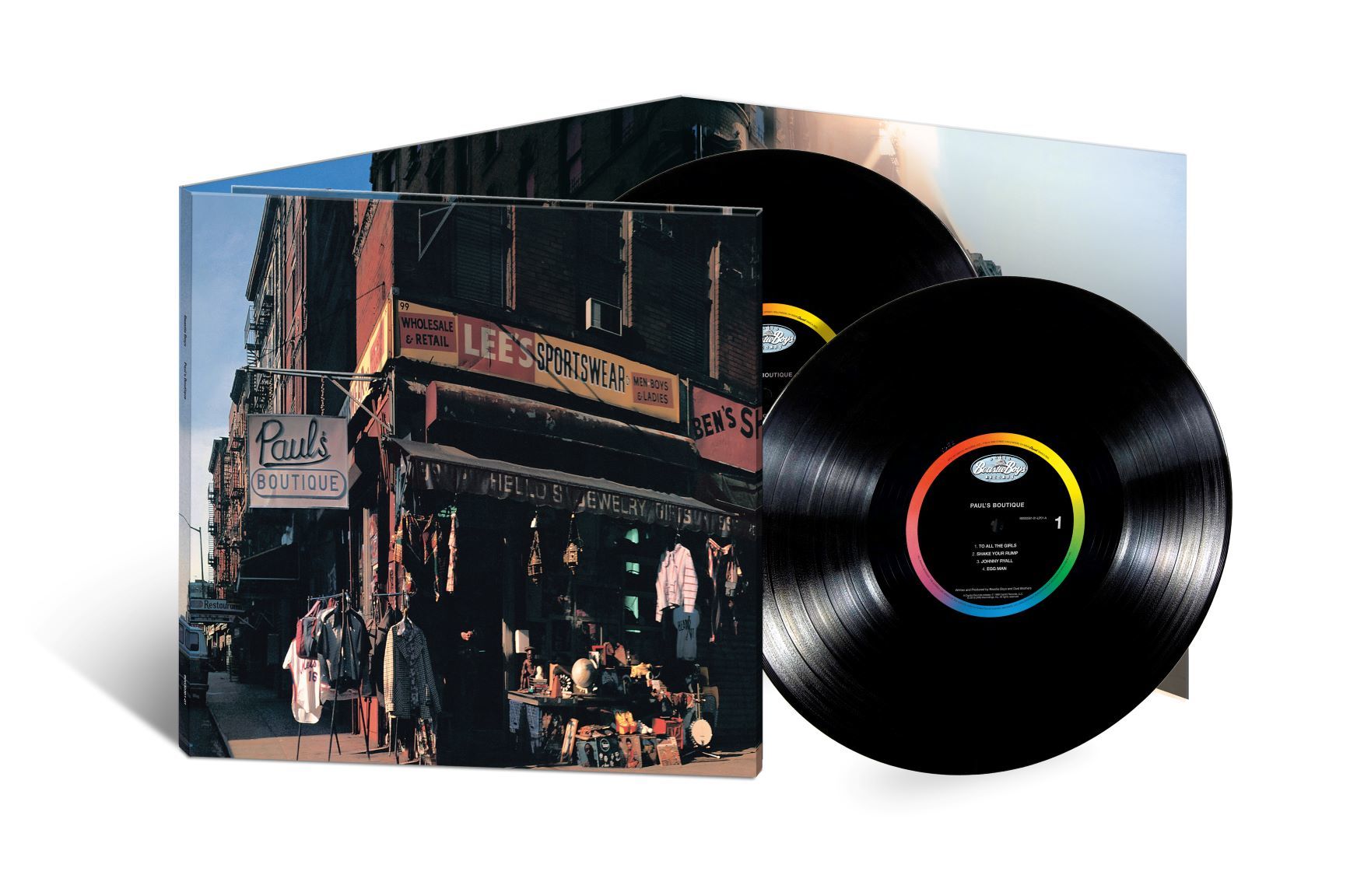 The album is consistently named in magazine polls as one of the greatest albums of all time. No-one believed the Beastie Boys could top the hard rocking beast of ‘Ill Communication’, but along came ‘Paul’s Boutique’. Their first album release for Capitol Records the album was originally released in the summer of 1989 and frankly didn’t hit the spot, initially, with many critics. Essentially a love letter to their home town of New York, ‘Paul’s Boutique’ is a dense record with its multiple layers of samples and beats that helped to redefine just how good sampling could be. With the help of production duo the Dust Brothers, the Beastie Boys mix up numerous beats, samples and loops to create a great record that many critics now regard as one of the finest release of 1989, the decade or even the century.