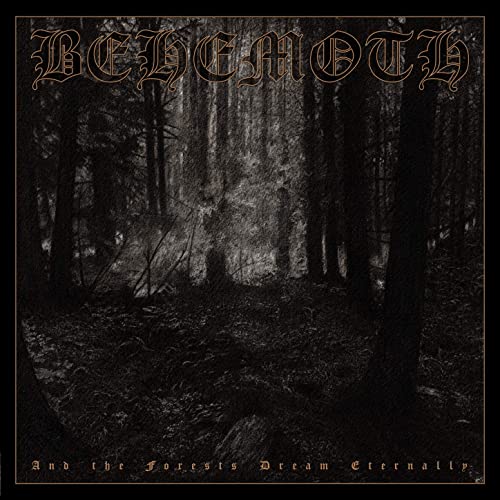 BEHEMOTH – And the Forests Dream Eternally

And the Forests Dream Eternally is the debut EP by Polish Metall band Behemoth. It was released in August 1995, through Italian label Enthopy Records.

The EP was recorded in July 1994 in Warrior Studio.

“Pure Evil and Hate” is a tribute to Bathroy. It is one of the band’s most popular songs and is often a closer for live performances.

The EP was re-released in 1997 by Last Episode Records in a split with Forbidden Spaces by Polish black metall band Damnation.  On September 18, 2020 the EP will be re-released again.