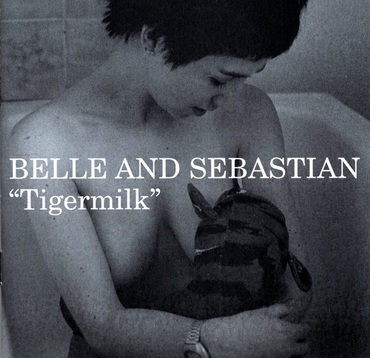 Belle and Sebastian’s debut album Tigermilk was recorded for the Stow College of Glasgow in 1996 as part of a Music Business Course. It was recorded and mixed in five days and made available for sale in a limited run of 1,000 LPs through mail order only. In 1999 Jeepster re-issued the album on vinyl, CD and cassette and it has since become one of the band’s most popular and best-selling records. 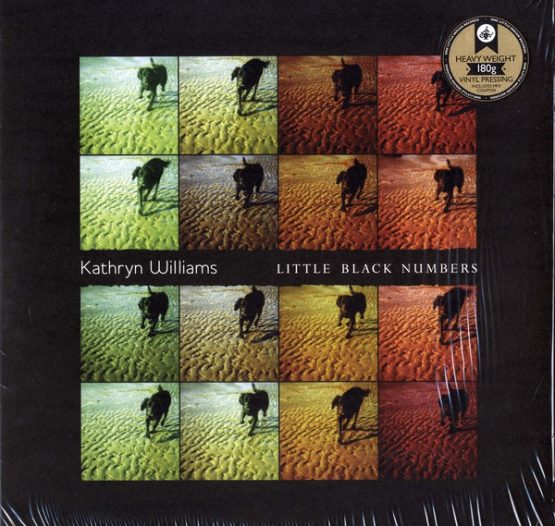 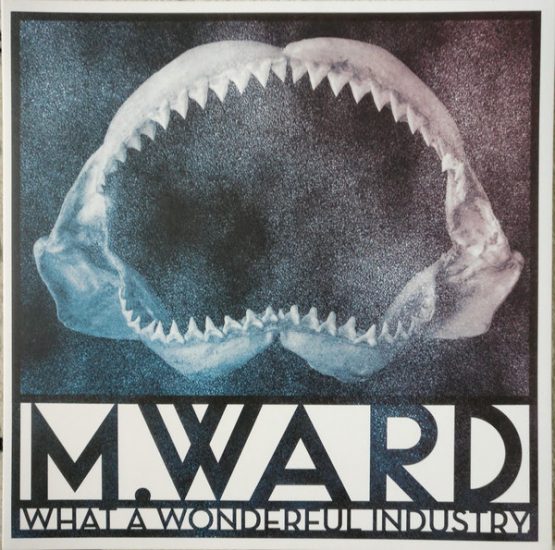