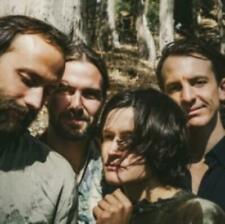 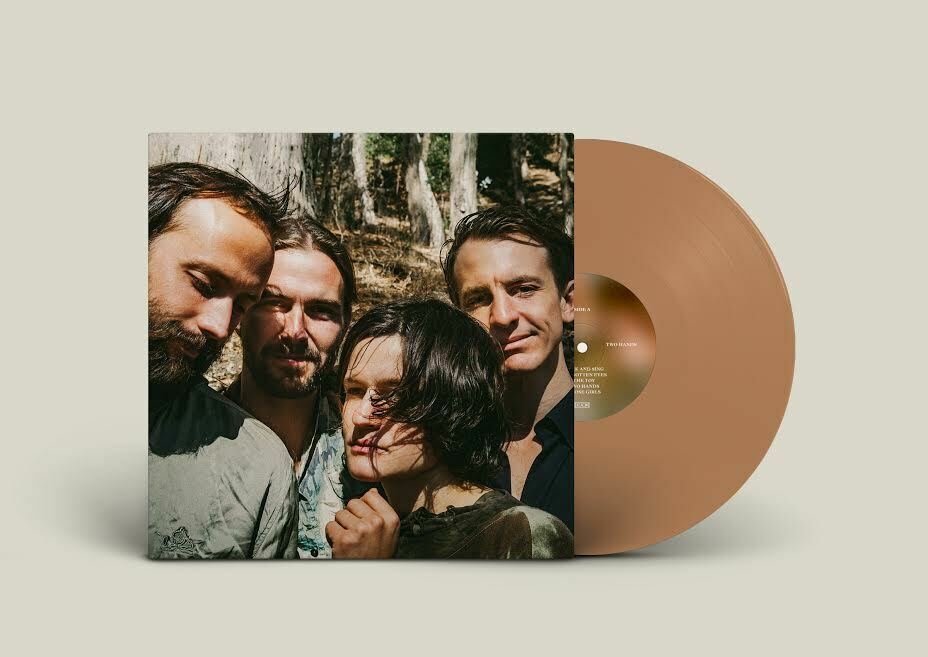 Big Thief had only just finished work on their third album, ‘U.F.O.F.’ – “the celestial twin” – days before in a cabin studio in the woods of Washington State. Now it was time to birth ‘U.F.O.F.’s sister album – “the earth twin” – ‘Two Hands’.

30 miles west of El Paso, surrounded by 3,000 acres of pecan orchards and only a stone’s throw from the Mexican border, Big Thief (aka Adrianne Lenker, Buck Meek, Max Oleartchik and James Krivchenia) set up their instruments as close together as possible to capture their most important collection of songs yet.

Where ‘U.F.O.F.’ layered mysterious sounds and effects for levitation, ‘Two Hands’ grounds itself on dried-out, cracked desert dirt.  In sharp contrast to the wet environment of the ‘U.F.O.F.’ session, the southwestern Sonic Ranch studio was chosen for its vast desert location. The 105-degree weather boiled away any clinging memories of the green trees and wet air of the previous session.

‘Two Hands’ had to be completely different – an album about the Earth and the bones beneath it. The songs were recordedlive with almost no overdubs. All but two songs feature entirely live vocal takes, leaving Adrianne’s voice suspended above the mix in dry air, raw and vulnerable as ever.  With raw power and intimacy, ‘Two Hands’ folds itself gracefullyinto Big Thief’s impressive discography. This body of work grows deeper and more inspiring with each new album.