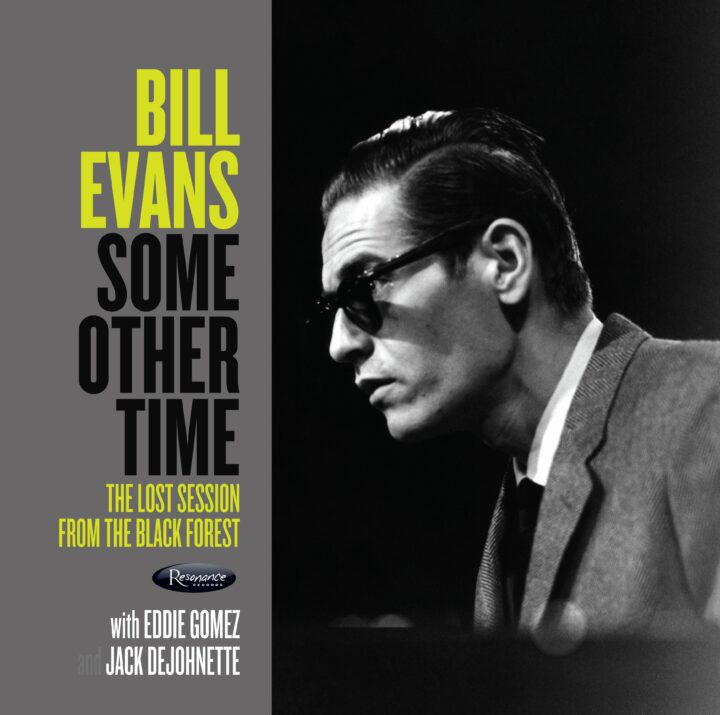 Back by overwhelming popular demand, the critically acclaimed 2016 Resonance release by jazz piano icon Bill Evans, Some Other Time: The Lost Session from the Black Forest, is available once again as a deluxe, exclusive Record Store Day limited edition (of 6,000 copies worldwide) 180gram 2LP 2nd pressing newly remastered by renowned engineer Kevin Gray at Cohearant Audio, cut at 33 1/3 RPM and pressed by RTI.

Be the first to review “BILL EVANS – Some Other Time: The Lost Session from the Black Forest – 2LP – Limited Edition Vinyl [RSD2020-SEPT26]” Cancel reply