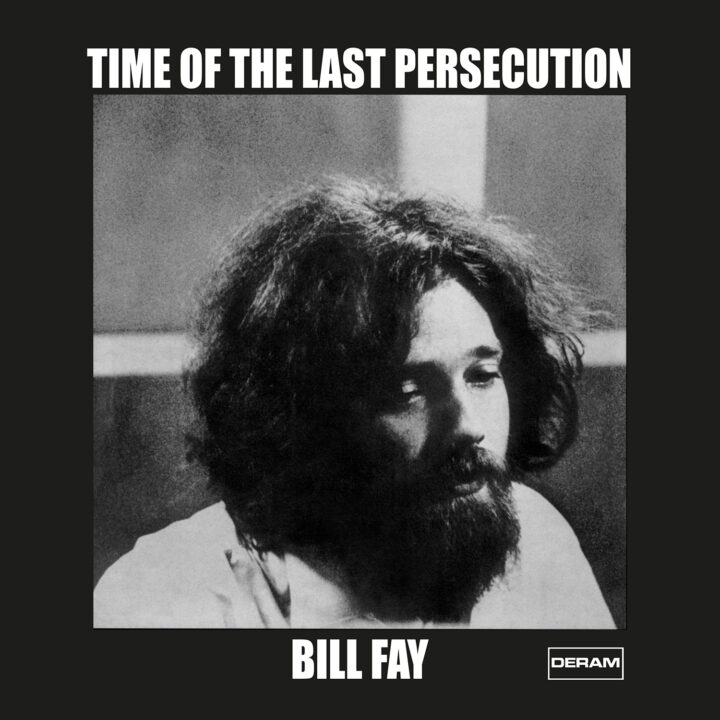 Often labelled as enigmatic, Bill Fay’s loyal cult following has grown significantly over the years. Signed to Decca, the singer-songwriter and pianist released two albums in 1970 and 1971; their haunting, darkly shadowed songs were never meant to appeal to the masses, even at the height of the psychedelia-streaked introspection sparked by the soul-searching and ravaging events of the day. The title track, Time of the Last Persecution, was written in an immediate and visceral response to the killings of four students at Kent State.

However, Fay’s records fell into obscurity, and he virtually vanished from music for more than two decades. Producer Joshua Henry, who had grown up listening to Fay’s early albums from his father’s record collection, tracked down and finally persuaded the reclusive songwriter to record again and hired Matt Deighton to assemble a studio band.

The end result, Life Is People, appeared in August of 2012. Fay played live shows, but maintained his privacy. He released a follow-up, Who Is the Sender? in 2015, and a third album, Countless Branches in 2020. Among his fans are musicians including Jeff Tweedy of Wilco, and The War On Drugs. All three albums received universal critical acclaim.

Side 2
1. Inside The Keepers Pantry
2. Tell It Like It Is
3. Plan D
4. Pictures Of Adolf Again
5. Time Of The Last Persecution
6. Come A Day
7. Let All The Other Teddies Know 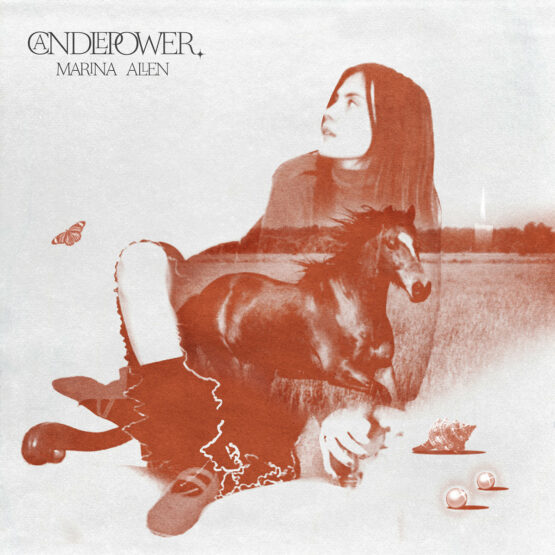 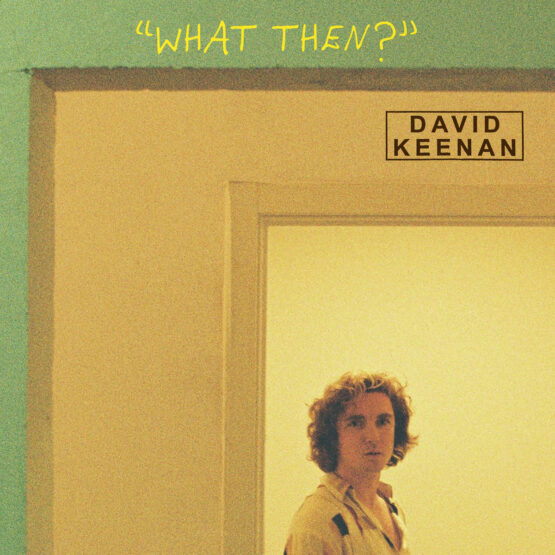 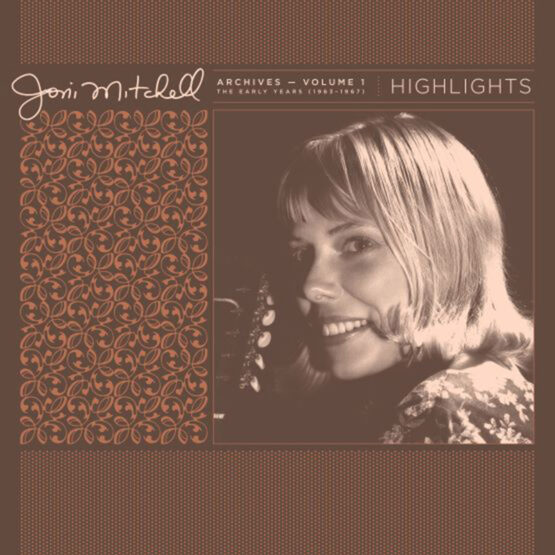 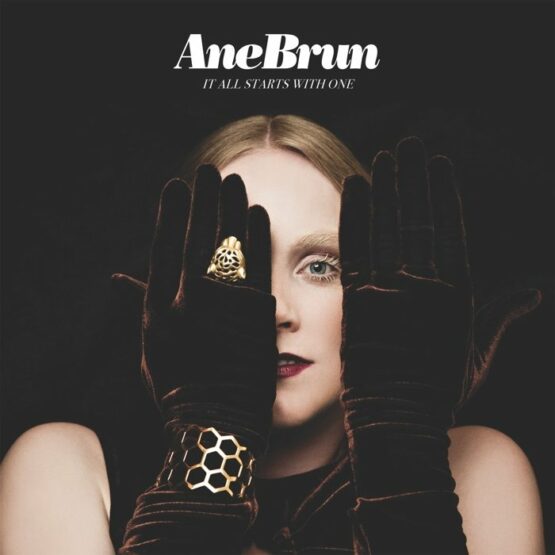 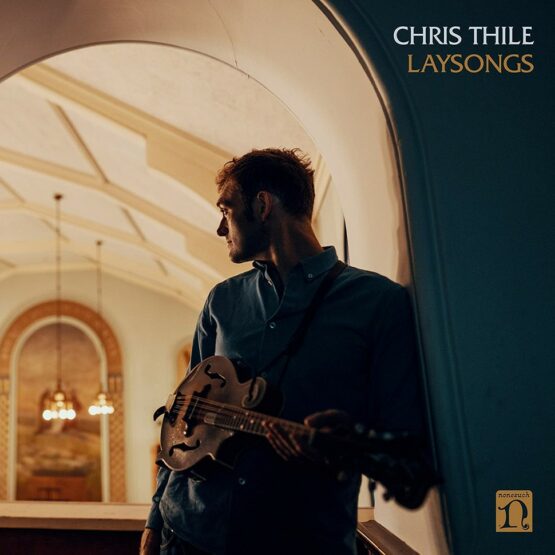 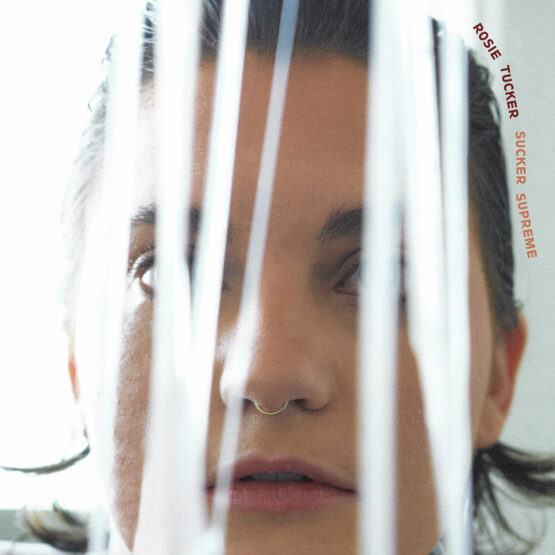 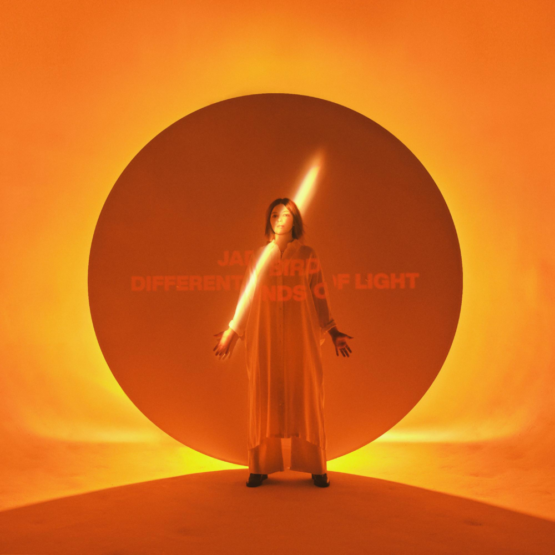 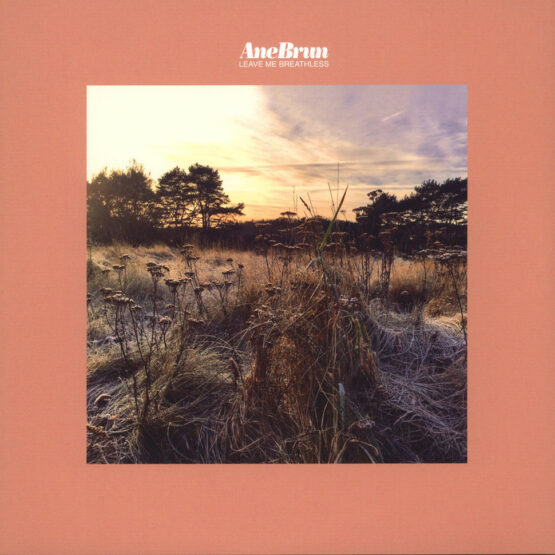 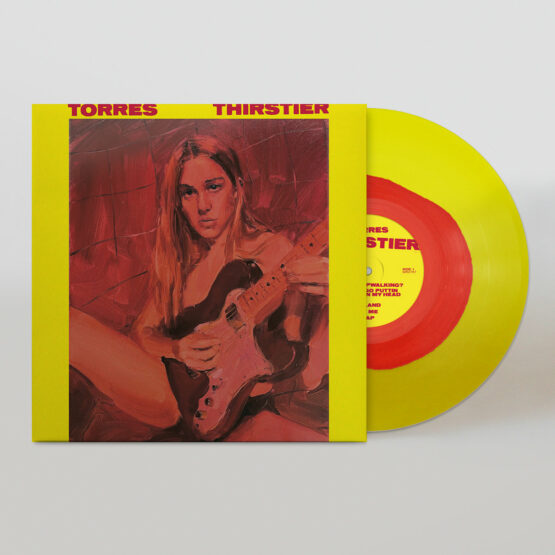 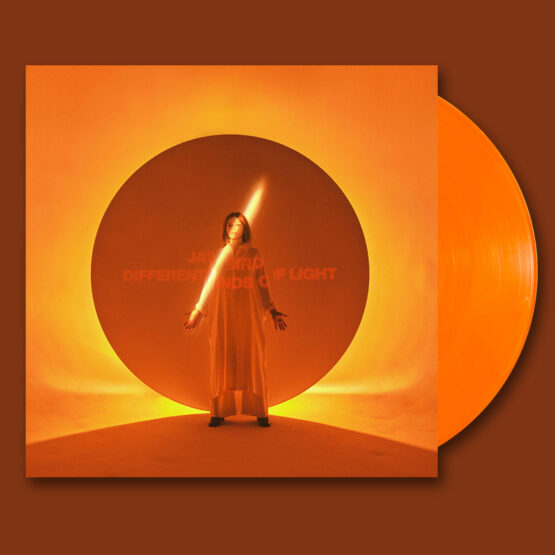