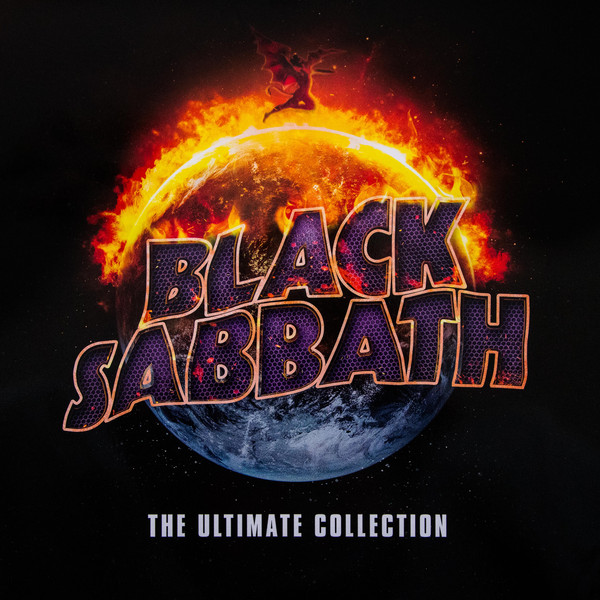 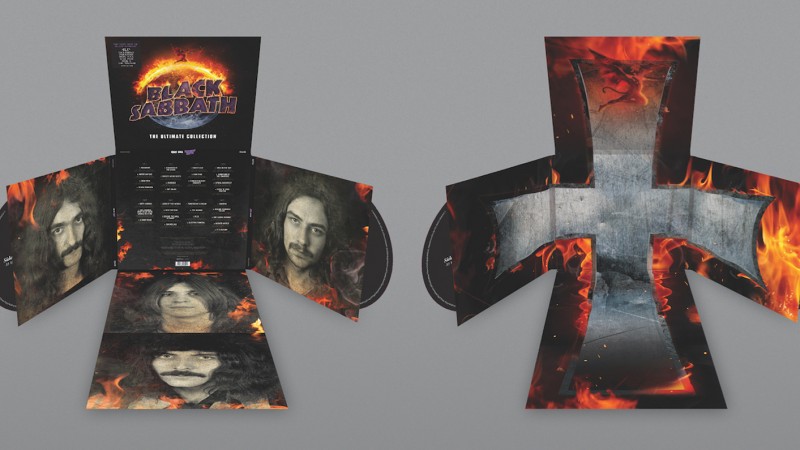 Crucifold Heavyweight in the Shape of the Cross

Black Sabbath are arguably the most influential heavy metal band of all time. The band helped to create the genre with ground breaking releases such as Paranoid, an album that Rolling Stone magazine said “changed music forever”, and called the band “the Beatles of heavy metal”. The Ultimate Collection is curated in conjunction with the band, the 31-track collection features the band’s classic songs including Paranoid, Iron Man, War Pigs, N.I.B. and The Wizard as well as choice cuts from their classic albums and is the definitive accompaniment for all Sabbath fans as well as those with a love of hard rock.