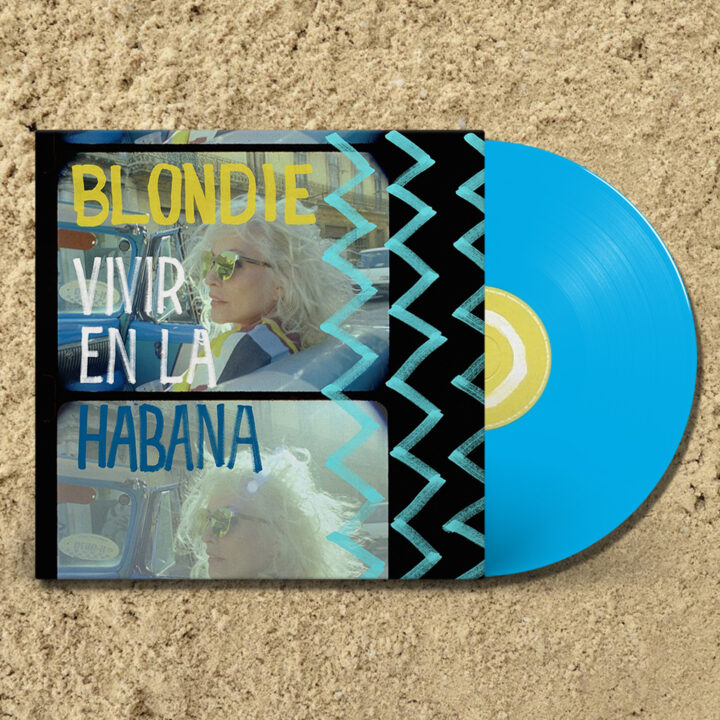 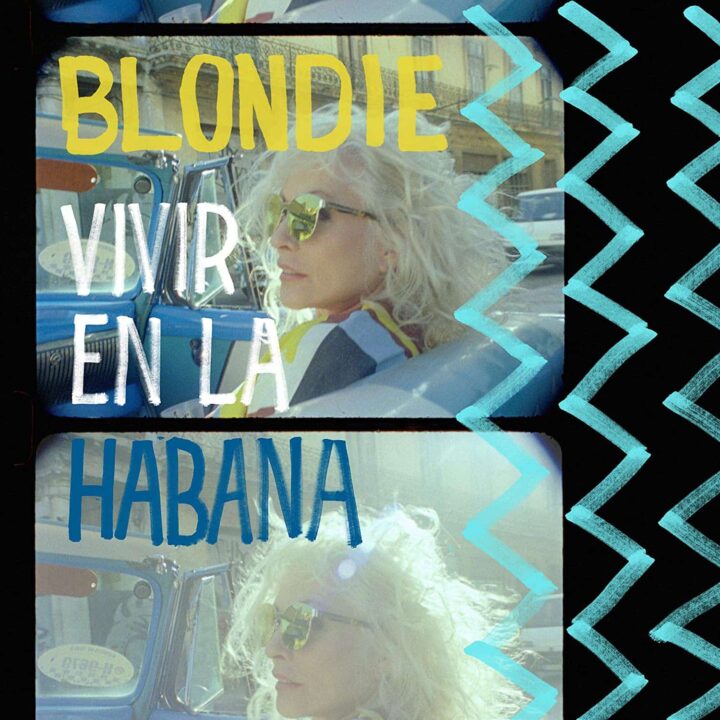 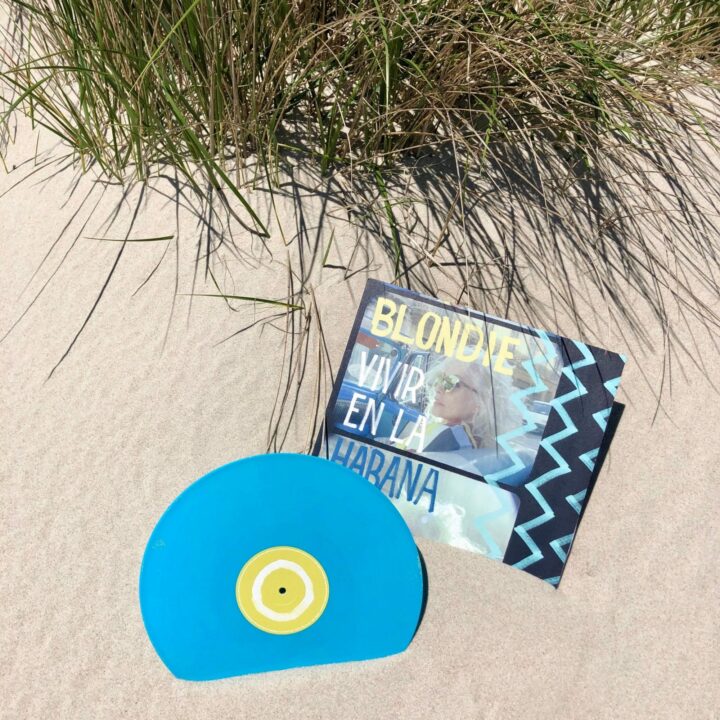 During 2019, Blondie was invited to perform in Havana, Cuba as part of a cultural exchange through the Cuban Ministry of Culture. This was a 40 year ambition come especially for songwriter & guitarist Chris Stein, who had longed to visit Cuba for most of his life. Artist and director Rob Roth documented this special moment and career highlight by shooting a short film titled “BLONDIE: VIVIR EN LA HABANA”.

The film is broken up into 3 parts — Water, Fire and Air — and present a meditation on the experience as well as highlights from the two-night live musical performances with special guests Alain Perez, David Torrens and Cuban Fusion Pioneers Sintesís at Havana’s famous Teatro Mella.

With narration from Blondie founding members Debbie Harry, Chris Stein, and Clem Burke, providing a glimpse into the passion and beauty they discovered in Havana and the magic moments of performing alongside incredible Cuban artists. “BLONDIE: VIVIR EN LA HABANA” goes beyond the atypical short form film and live music documentary by presenting a portrait of the legendary band’s first experience in Havana and of the magical exchange between musicians from the two cities each call home and their intertwined influences.

Released in July on limited edition pale blue vinyl LP to accompany the film which will feature throughout 2021 in many prominent Film Festivals inc the Tribeca Film Festival.