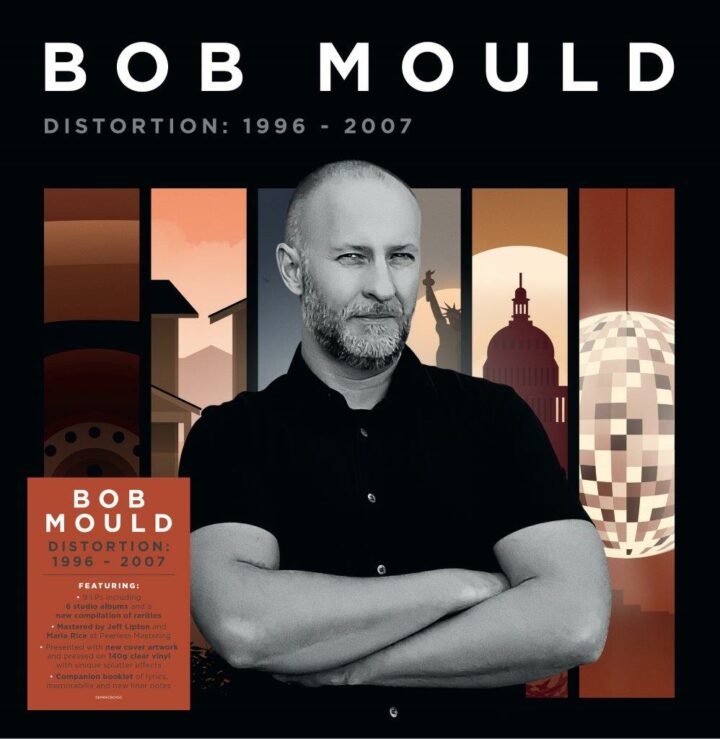 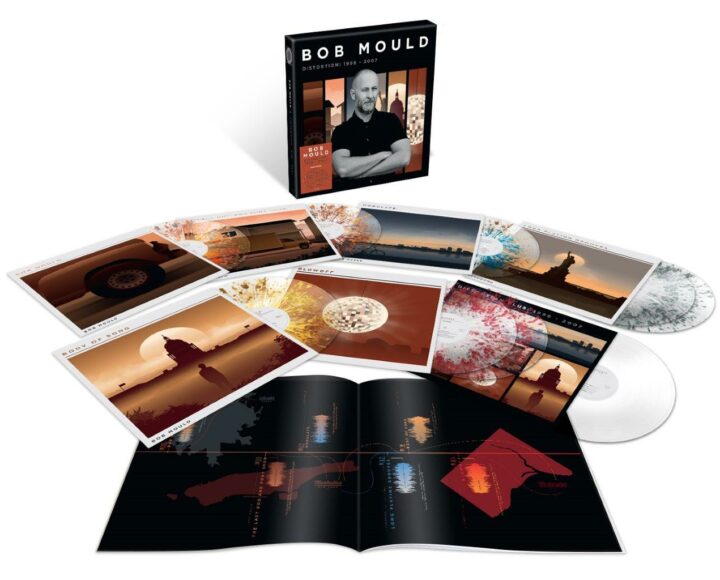 This is a presale order, release date JAN 22

All orders will be shipped on or before JAN 22

• 6 studio albums across 8LPs, including – Bob Mould, The Last Dog And Pony Show, modulate. (first time on vinyl), Long Playing Grooves. (first time on vinyl), Body Of Song,
and BLOWOFF (first time on vinyl).
• Each album is presented with brand new artwork designed by illustrator Simon Marchner and pressed on 140g clear vinyl with unique splatter effects.
• Accompanying the studio albums is a new compilation Distortion Plus: 1996-2007 which features an array of bonus tracks including the demo version of ‘Dog On Fire’ (Theme from The Daily Show), B sides and other rarities (pressed on clear vinyl).
• Includes a 28-page companion booklet featuring: liner notes by journalist Keith Cameron; contributions from Death Cab For Cutie’s Ben Gibbard and Best Coast’s Bethany Cosentino; lyrics and memorabilia.
• Mastered by Jeff Lipton and Maria Rice at Peerless Mastering in Boston.