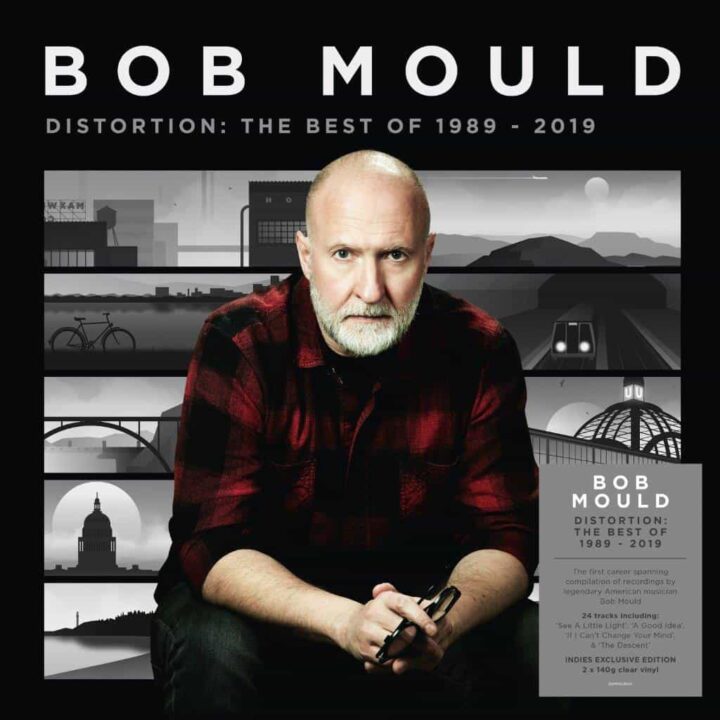 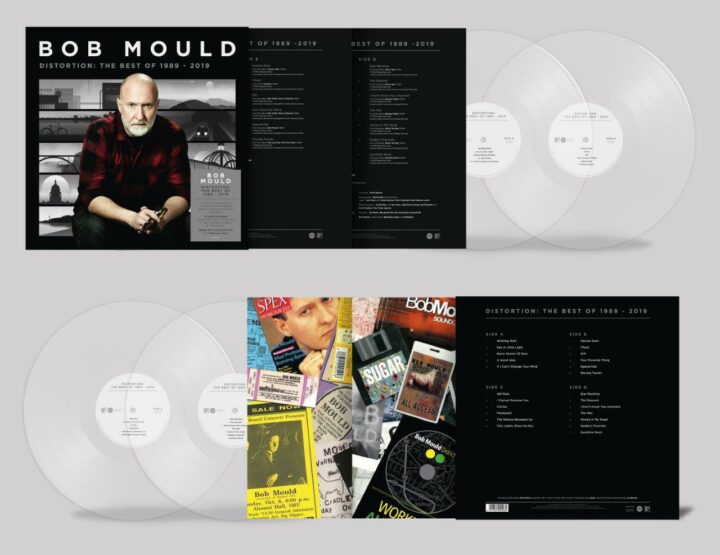 Demon Records presents Distortion: The Best Of 1989-2019, the first career spanning compilation of solo recordings by legendary American musician Bob Mould. Bob Mould’s career began in 1979 with the iconic underground punk group Hüsker Dü before forming the beloved alternative rock band Sugar and releasing numerous critically acclaimed solo albums. At the vanguard of his field for over four decades, Mould’s music has inspired generations of musicians. Compiled by Bob Mould himself, this new collection gathers together essential recordings. Highlights include classic recordings such as ‘See A Little Light’, ‘If I Can’t Change Your Mind’, ‘A Good Idea’, and ‘The Descent.