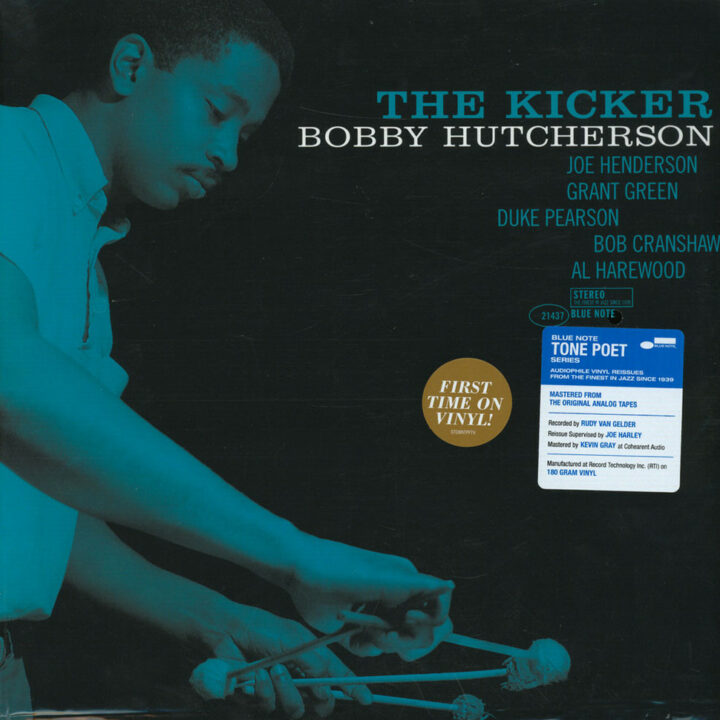 Recorded in 1963, The Kicker was actually vibraphonist Bobby Hutcherson’s first session as a leader for Blue Note, but for reasons lost to time it was shelved, and instead Hutcherson’s album Dialogue was released as his debut two years later. First released in 1999, and getting its first-ever vinyl release here, The Kicker is a sequel to guitarist Grant Green’s masterpiece Idle Moments, which was recorded one month earlier with the exact same personnel featuring Green, tenor saxophonist Joe Henderson, pianist Duke Pearson, bassist Bob Cranshaw, and drummer Al Harewood. 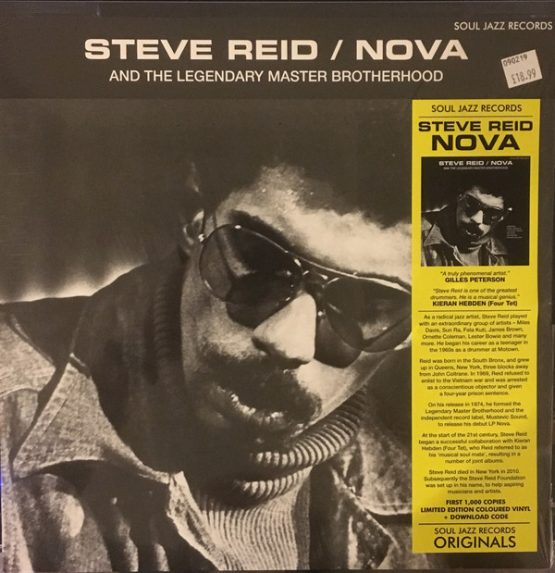