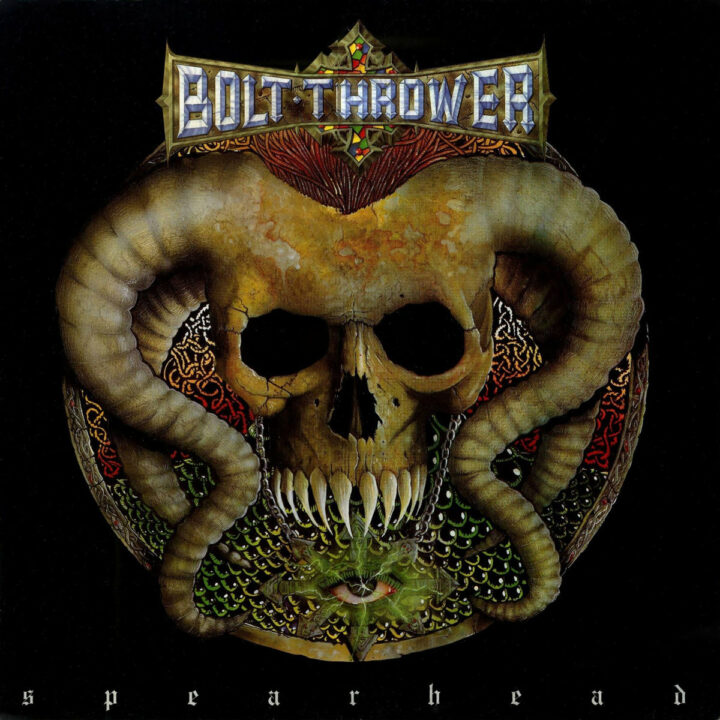 Featuring 8 blistering tracks of the heaviest death metal originally released in 1992 and produced by the legendary Colin Richardson. Coventry’s finest went on to have worldwide success after this debut on Earache with a 30 year career touring the world with 8 studio albums. From the very earliest days of Earache Records, BBC National Radio’s John Peel was a huge supporter of the Earache label and its extreme grind core bands.