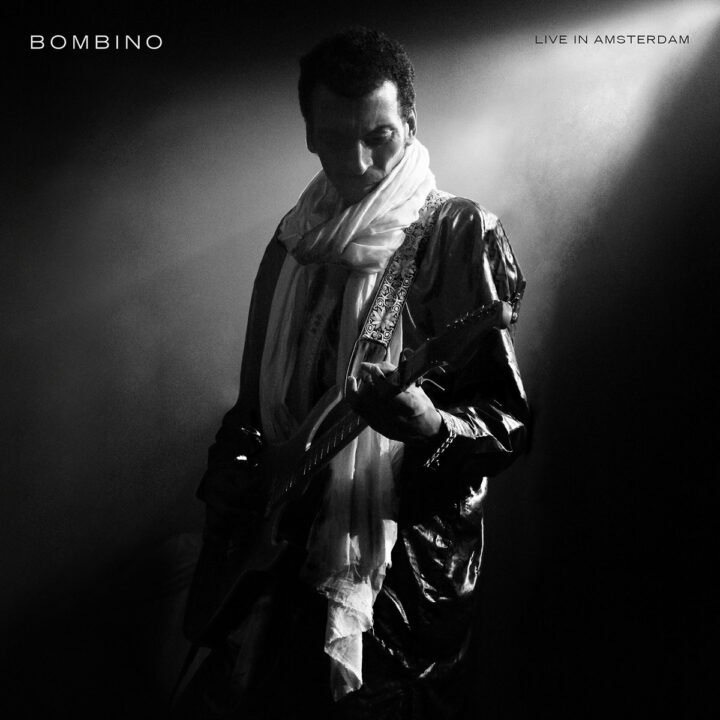 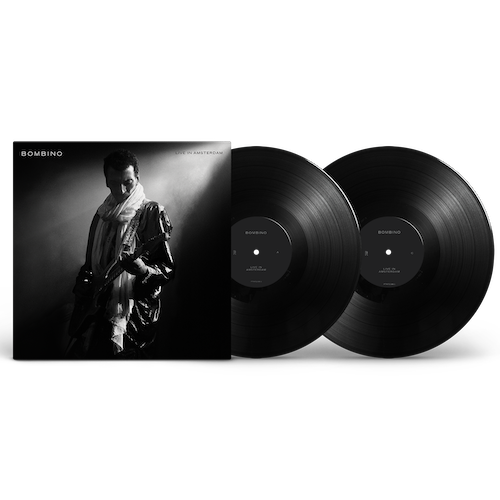 Recorded in November of 2019 while Bombino and his band were touring behind his acclaimed latest studio album Deran, Live In Amsterdam showcases Bombino’s rich musical palette, as he and his internationally renowned band seamlessly blend folk, rock, blues, funk and, most uniquely, the ‘Tuareggae’ sub- genre which Bombino and his band pioneered. 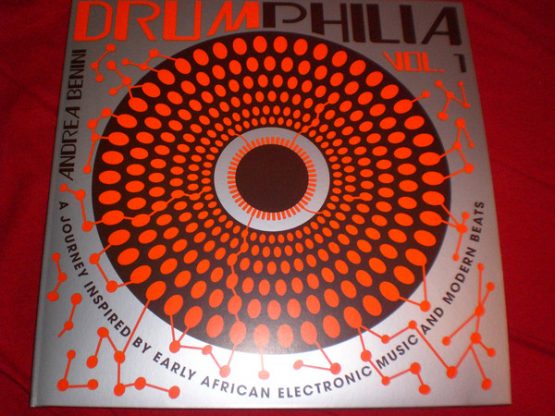 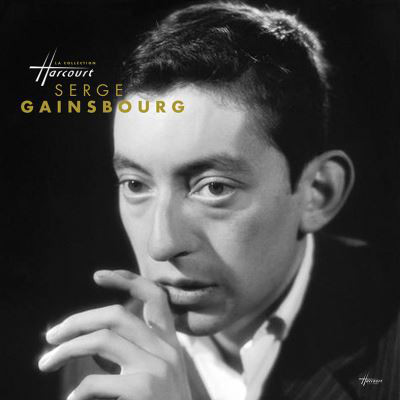 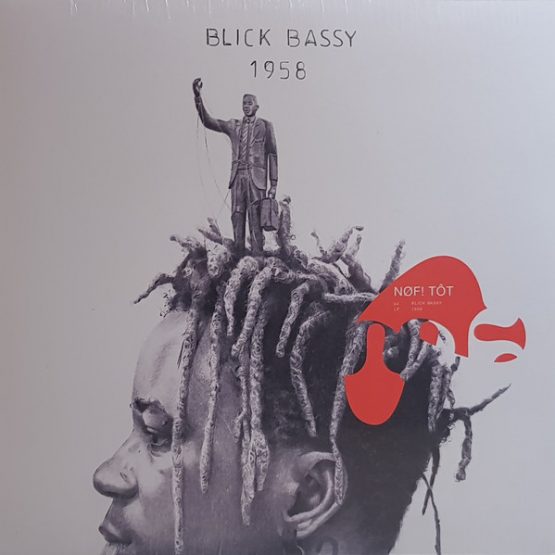