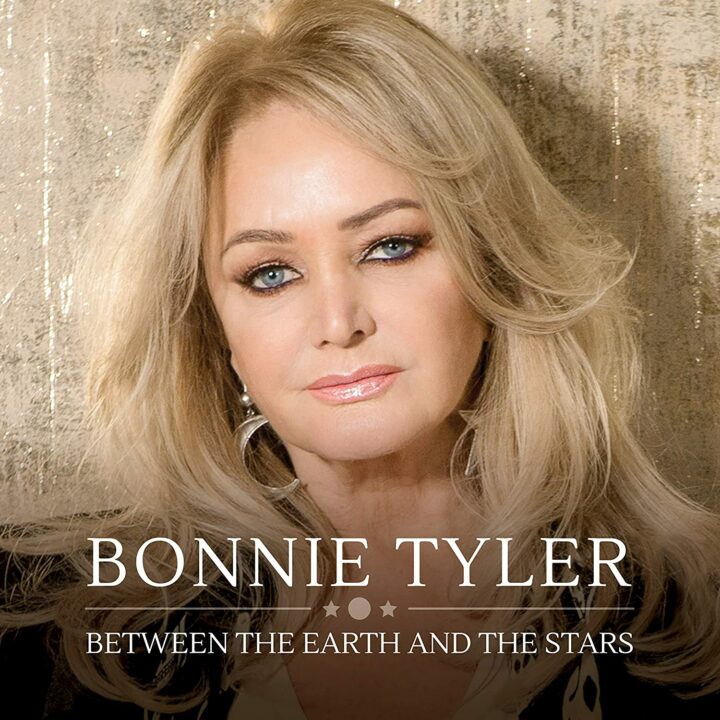 BONNIE TYLER – Between the Earth and the Stars

Bonnie Tyler’s 17th studio album Between The Earth And The Stars features collaborations and contributions from fellow musical legends including Francis Rossi on Someone’s Rocking Your Heart. The album boasts three knights of the realm with Sir Rod Stewart duetting on Battle of the Sexes, Sir Cliff Richard on Taking Control and Sir Barry Gibb penning Seven Waves Away. Between The Earth And The Stars preserves a link to her past with Hold On written by Kevin Dunne, the bassist in her 70s band, who was a big part of Bonnie reconnecting with David Mackay and creating the album. Songs also came from Stuart Emerson and Chris Norman; the latter penning the Rod Stewart duet. For the first time ever, Between The Earth And The Stars is now available on vinyl, as a strictly limited heavyweight LP Gatefold edition on transparent blue vinyl for National Album Day.