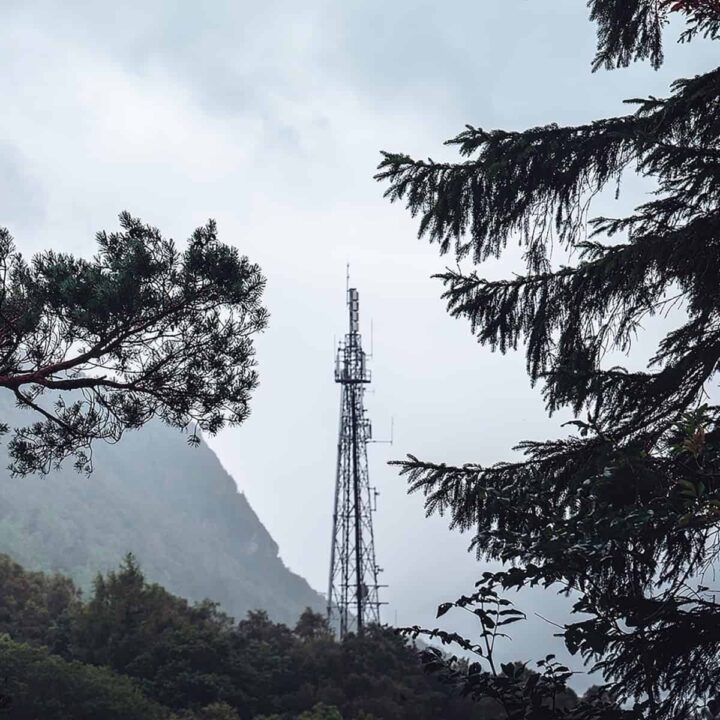 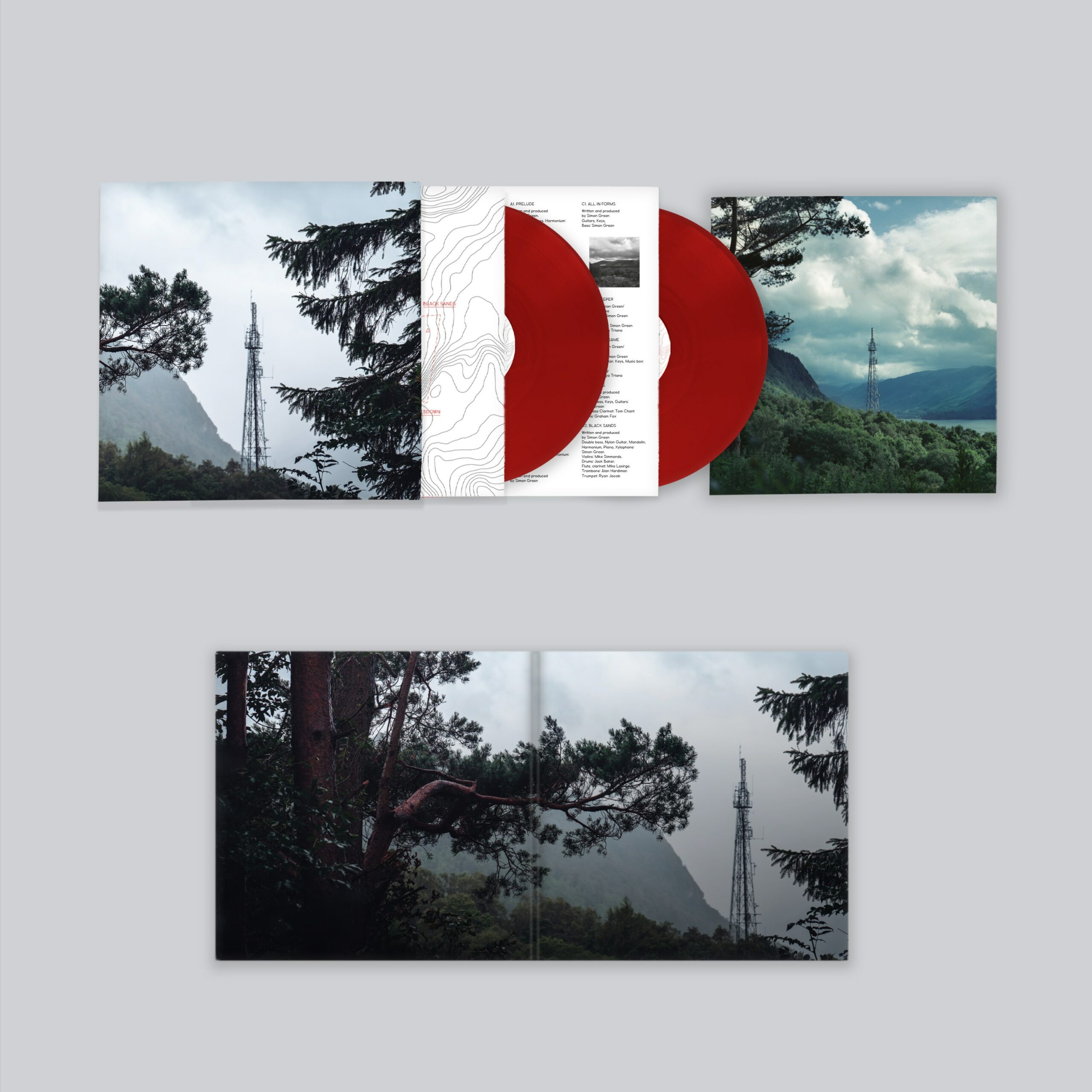 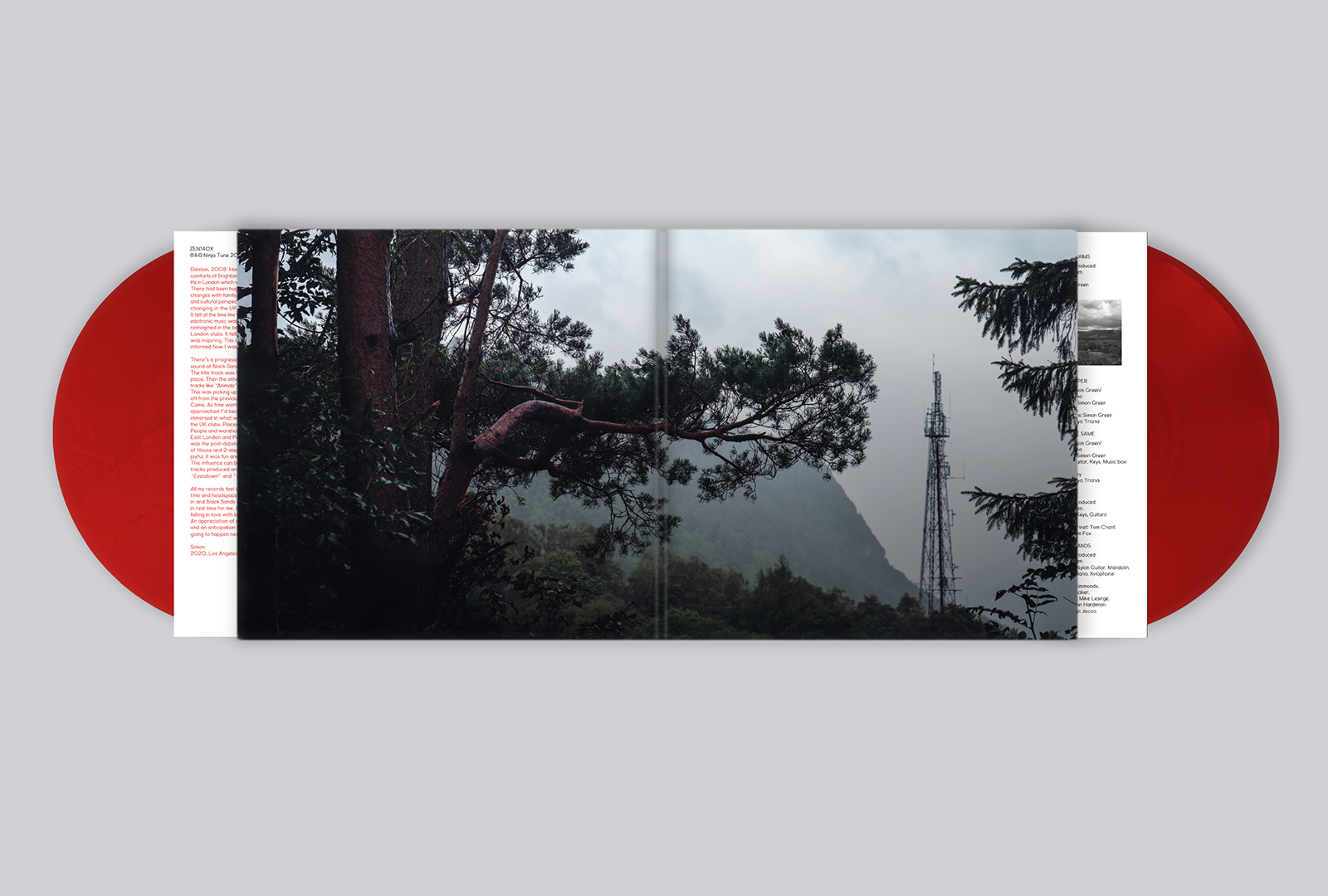 To mark the 10th anniversary of the critically-acclaimed Black Sands, Bonobo’s celebrated breakthrough record, the album is released on limited-edition red vinyl featuring a new version of the iconic cover image taken by Green..

Influenced by the divergent, bass-driven strands of the UK electronic music scene at that time, Green artfully fitted those evolving sounds into his own wider vision. The record’s lasting importance stems from the depth that he found in those combinations, rattling two-step rhythms and heavy pressure sub-bass twinned with carefully crafted songwriting and lush, brightly-realised instrumentation.

It’s a record that’s both timeless and wonderfully of its time. From Kiara, which weds cinematic, string-laden composition with chopped up vocals and luminous synth arpeggios, to Eyesdown, where subterranean swells of bass meet Andreya Triana’s warm, peerless vocals, the album is effortlessly multi-faceted. Listening back a decade later, it still sounds just as beguiling, emotive and transportive as it did the first time round.

B2. We Could Forever