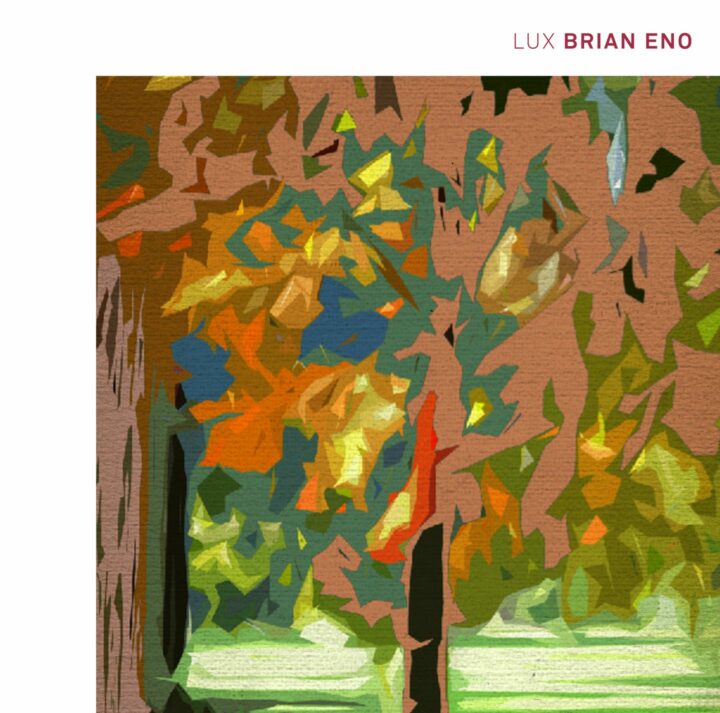 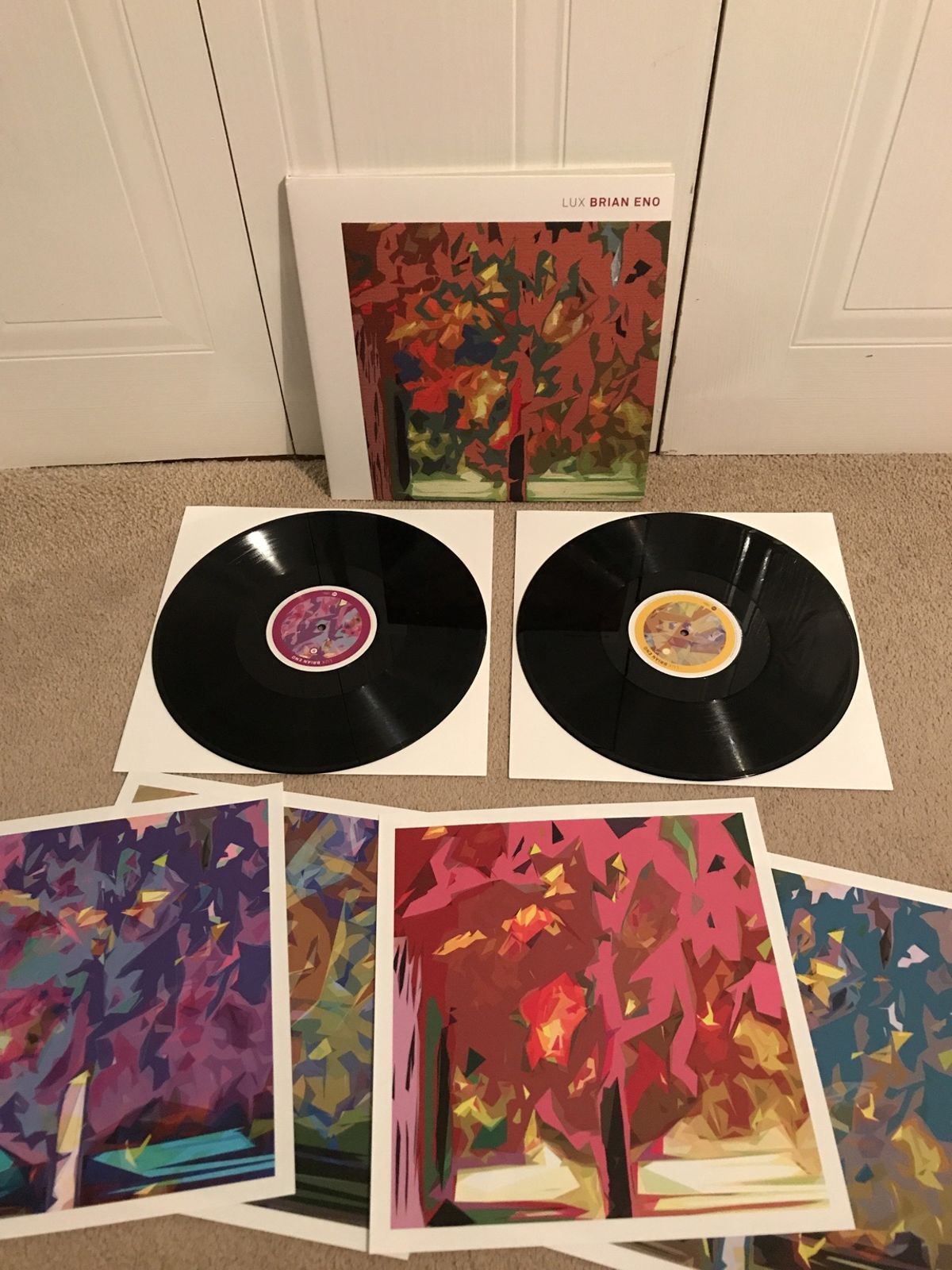 Lux is Brian Eno’s first solo album on Warp Records and his first solo album since 2005’s Another Day on Earth. It finds him expanding upon the types of themes and sonic textures that were present on such classic albums as Music for Films, Music for Airports and Apollo: Atmospheres and Soundtracks. Eno sees it as a continuation of his Music for Thinking project that includes Discreet Music (1975) and Neroli (1993). Lux is one of Eno’s most ambitious works to date; it is a 75-minute composition in twelve sections that evolved from a work currently housed in the great gallery of the palace of Venaria in Turin, Italy.